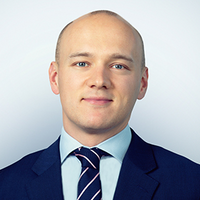 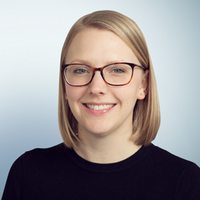 This blog is based on a talk given by Natasha Good, a partner in our corporate practice, at the Legal Geek Conference 2022 entitled “Trends in Tech M&A”. All statistics in this blog have been extracted from Refinitiv data.

The technology sector remains a key driver of global M&A, accounting for almost 30 per cent of all deals in the first eight months of 2022 and representing over $600bn in value. In this blog we analyse one trend that we have identified in particular - the growing importance of US investment for European tech companies, and how this impacts deal dynamics.

Importance of US capital

In 2021, 70 per cent of the capital invested in tech, be that through funding rounds, acquisitive M&A or otherwise, originated from the US. This is a trend which is so far holding true in 2022.

Interestingly, whilst we are seeing US capital deployed generously worldwide, deal volume is spread fairly evenly across investors in the US, Europe and APAC. For example, whilst 70 per cent of capital invested in tech globally in 2021 originated from the US, this represented only 37 per cent of the number of deals in that period; again, the data confirms that this trend is continuing into 2022. Some of these statistics on value are however skewed by recent US mega-deals such as Broadcom/VMware and Microsoft/Activision Blizzard, which had a combined value of approximately $130bn.

The figures aren’t quite as stark when focussing solely on European targets, nevertheless a healthy 46 per cent of capital invested originated from the US, and there is little doubt that the majority of European tech companies would consider US capital a potential option for investment to further their business needs.

Given the importance of US capital in the European technology market, we often find ourselves negotiating between US buyers and European sellers of tech companies. This creates an interesting dynamic in light of the different market-standard deal terms in Europe and the US. As a general rule, US deal-terms are more buyer friendly than those you’d expect to find on a deal between two European counterparts.

One key example is deal conditionality. Deals in the US tend to include conditionality provisions which give the buyer a ‘get out’ if, for example, there is a material adverse change in the target’s business between signing and closing, or if the warranties given at signing are incorrect in any material way when given at closing. In European deals, we only see MAC clauses in around one-third of deals and, even then, generally only in politically volatile regions.

Where a European tech company or start-up is hoping to receive investment originating from the US, they should be prepared to consider certain terms which wouldn’t usually be requested by European investors and might initially seem unpalatable. Whilst there remains room for negotiation, particularly in relation to ‘hot’ assets, we have observed that European sellers will need to pick their battles carefully when negotiating with US investors, especially where they are looking to agree terms quickly and against the current backdrop of economic uncertainty.

We expect funding to be in shorter supply, particularly in the nearer term. Those businesses that are unable to obtain the funding they require may turn to M&A options earlier than they might otherwise have planned, be that through consolidation or otherwise.

We particularly expect this to be the case in Europe – where there are many, early-stage tech companies seeking investment. Furthermore, with the pound deteriorating against the dollar, we would also expect to see increased interest in UK assets from US investors. 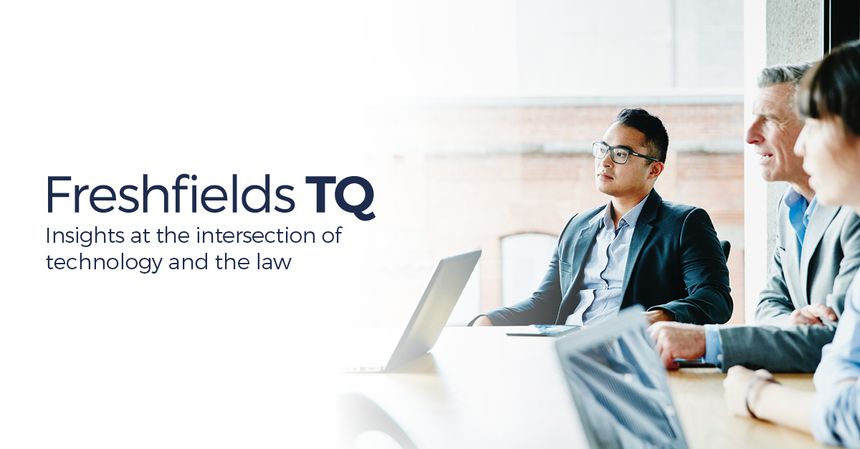