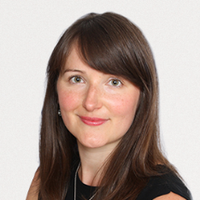 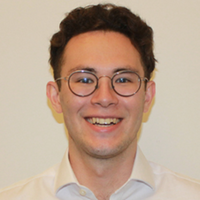 The 2021 Annual Report released by the UK’s advertising regulator, the ASA, emphasises its increasingly proactive approach to the regulation of advertising, especially in the digital space. Hot topics include a firm focus on advertising found on video-sharing platforms; an ambitious programme to tackle misleading “green” claims; scrutiny of non-compliant financial ads, particularly for crypto assets; and a plan to continue to protect children and young people from harmful ads.

On 19 May 2022, the Advertising Standards Authority (ASA) and Committees of Advertising practice (CAP), which write and administer the rules on marketing in the UK, released their 2021 Annual Report.

A key theme is the ASA’s desire to ensure it is ‘world leading’ and fit for purpose in light of challenges faced from digital advertising. The Report also emphasises the ASA’s increasingly proactive approach to regulation, highlighting the various ways in which it has harnessed technology to help it identify potentially non-compliant advertising. Although the total number of advertisements investigated has fallen slightly since 2020, it is still more than double the level of the four previous years – this has largely been driven by these technological advancements.

In this post we explore the ASA’s key focus areas of 2021 and its stated priorities for 2022.

A continued and increasing focus on online advertising

The ASA has jurisdiction over online ads, as well as more marketing placed in traditional media. In July 2021, the ASA appointed a Head of Data Science and increasingly uses artificial intelligence to analyse online content. In 2021, 20,456 ads were amended or withdrawn; 89% were identified by the ASA itself, through technology-driven proactive action, rather than by a consumer complaint. The ASA intends to grow its data team, so we expect to see more ambitious data-driven compliance projects relating to online content.

In parallel with its enforcement activities, the ASA is collaborating with key industry players to assess how online platforms and other intermediaries help advertisers to understand their obligations and to promote better online advertising practices. This pilot project will run from June 2022 for a year, and we expect further guidance to be published in due course to highlight best practices in this space.

In 2021 the scope of the ASA’s remit for regulating online advertising expanded, with Ofcom designating the ASA to be the co-regulator for video sharing platforms (VSPs) established in the UK. The ASA will continue to provide frontline support and enforcement with respect to VSPs and other online advertising, and we can expect it to publish further guidance in respect of the requirements of the Online Safety Bill and other legislation arising out of the UK Government’s Online Advertising Programme.

The ASA sees advertising regulation as integral to achieving the UK’s Net Zero target by 2050 and has ramped up its scrutiny of advertisements which have the potential to mislead consumers regarding the ‘green’ credentials of products or services, or encourage behaviour prejudicial to the environment. In 2021, the ASA resolved 435 cases relating to environmental claims.

As noted in our previous blog post (here), the ASA is currently conducting consumer research to understand how consumers perceive environmental claims, with a view to publishing further guidance for business.  It is currently examining claims made in the travel, energy, and heating sectors, and expects to move on to claims regarding waste later this year. Other focus areas include food sustainability (particularly in the meat, dairy and plant-based substitute industries), electric and hybrid vehicles, and the use of phrases such as ‘carbon neutral’, ‘net zero’ and ‘hybrid/electric’ cars.

With a surge in ads for crypto asset schemes, which are reaching a wider audience than previously, the ASA has flagged this as an area requiring increasing scrutiny. In 2021, it published 12 rulings and issued enforcement notices to over 50 companies regarding cryptocurrency advertising. The ASA intends to continue to take action where there are no improvements in compliance and in 2022 will focus on ads for non-fungible tokens.

The ASA also plans to research how ‘buy now pay later’ schemes are advertised to ensure risks associated with generating debt are made sufficiently clear to consumers.

The Report discusses recent and forthcoming regulatory changes designed to limit the potential harms to children from age-restricted ads, including:

In 2021, the ASA launched a research project on Racial and Ethnic Stereotyping in ads, aiming to understand how stereotypes in advertisements can contribute to real world harms. The ASA’s research identified three broad areas of concern arising from problem portrayals of race and ethnicity: the reinforcement of existing stereotypes; the creation of new stereotypes; and the perpetuation or reinforcement of racist attitudes and behaviours through depictions.

The results of the ASA’s research have been passed to CAP (which is responsible for writing the UK Codes and accompanying guidance) to determine whether additional advertising guidance is necessary.

Overall, we can take from the Report that the ASA intends to remain proactive in the regulation of online advertising and will stay ahead of the curb by embracing new technologies and working in partnership with key players in the advertising industry. In addition, the ASA looks set to firmly monitor ‘green claims’ and prioritise the regulation of non-compliant advertising which affects vulnerable consumers. 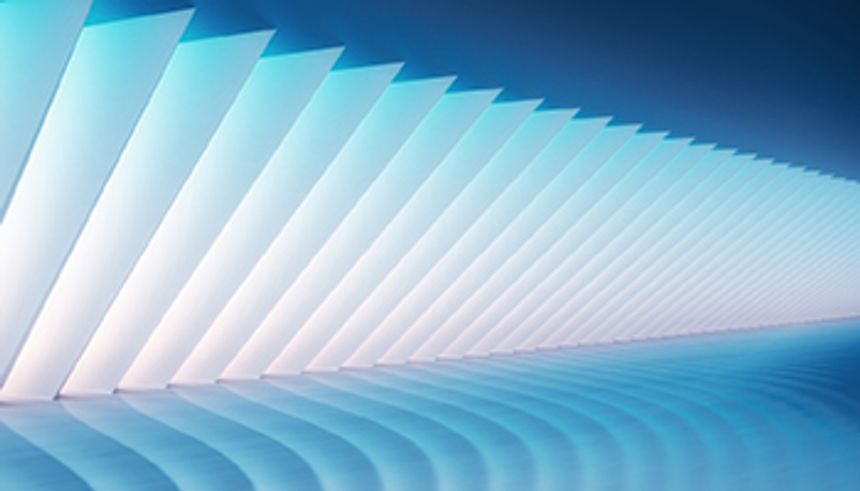