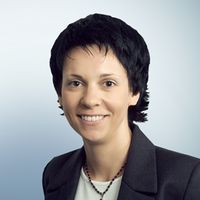 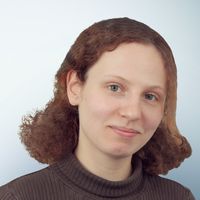 If a foreign tech company breaches the Law, the Russian personal data and tech regulator (Roskomnadzor) may prohibit (i) distribution of advertising of the foreign company or its resources in Russia; or/and (ii) publishing advertisements on the foreign company’s internet resources.

In order to enforce the above sanctions, the Russian Federal Law On Advertising was amended (in Russian). Under the amendments, the prohibitions on distributing advertisements for the foreign tech company and/or its internet resources and on publishing advertisements on the foreign tech company’s resources were included in the Federal Law On Advertising thereby making a breach of these restrictions subject to liability for breach of Russian advertising legislation.

This amendment allows Russia to limit foreign tech companies’ involvement in the Russian market indirectly by limiting Russian companies’ right to use the relevant advertisement resources due to the risk of administrative penalties.

You may read more on this topic here: 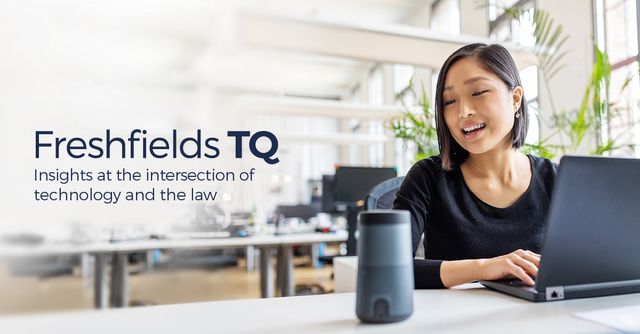