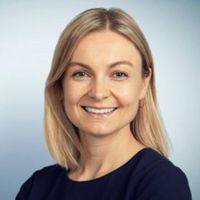 In the intellectual property world, the famously bee-keeping Birss LJ has no doubt been following the buzz over the potential importation of Italian bees into England through Northern Ireland (with strongly held views for and against).

However, the free movement provisions of the Protocol on Ireland and Northern Ireland (to the Agreement on the Withdrawal of the UK from the EU) may have a much more important impact on IP rights. Can IP rights be enforced against the imports of genuine products (parallel imports) between the EU and NI or are they exhausted?

Under Article 5(4) of the Protocol, certain provisions of EU law as set out in Annex 2 apply to NI. In relation to IP, these are (a) Regulation 816/2006 on the compulsory licensing of pharmaceutical patents for exports to countries with public health problems; (b) Regulation 608/2013 on customs enforcement of intellectual property rights; and (c) four Regulations on geographical indications for wine, spirits and agricultural products. Those tell us nothing about exhaustion.

The language which could be relevant to exhaustion can instead be found hidden in the second sentence of Article 5(5) of the Protocol, which declares that “Quantitative restrictions on exports and imports shall be prohibited between the Union and Northern Ireland.”

Where have I seen that language before?

That language is based on Articles 34/35 TFEU (“Quantitative restrictions on imports/exports and all measures having equivalent effect shall be prohibited between Member States”), which forms the basis for the free movement of goods and the exhaustion of IP rights within the EU. The same language is used in Articles 11/12 of the EEA Agreement.

Notably, however, the Protocol lacks the reference to “all measures having equivalent effect”. It also lacks an equivalent to Article 36 TFEU (13 EEA), which allows restrictions justified on grounds of “the protection of industrial and commercial property”, provided they “do not constitute a means of arbitrary discrimination or a disguised restriction on trade between Member States”.

What have the courts made of such language in the past?

The TFEU/EEA language was also found in the 1972 EEC-Portugal Agreement, Articles 14(2) and 23. That was found not to require exhaustion in Polydor v Harlequin, meaning Polydor could enforce its copyright (in sound recordings of the Bee Gees) to prevent parallel imports from Portugal.

Similar language can also be found in the WTO’s GATT agreement, Articles XI(1) and XX. Those too were found not to require exhaustion in Honda v Patmanidi, meaning Honda could enforce its trade marks against parallel imports of spare parts from Asia.

So what does the language mean in the Protocol?

The Commission takes the view that it does not require exhaustion between the EU and NI. In its Notice to Stakeholders on exhaustion, it states explicitly at footnote 9 that “While the Protocol on Ireland/Northern Ireland provides that certain rules of the EU acquis in respect of goods apply to and in the United Kingdom in respect of Northern Ireland, it does not provide for the exhaustion of intellectual property rights in the EU in cases where a good has been legally put on the market of Northern Ireland.” The provisions of Article 5(5) operate both ways, so the same must apply in NI for goods legally put on the market in the EU. Although, for now, UK law provides that rights are exhausted in such cases anyway, under the Commission’s construction that outcome is not required by the Protocol.

Similarly, as discussed in our previous blog on IP under the EU-UK Trade and Cooperation Agreement, exhaustion was left up to each party to determine under Articles IP.5, 20(2)-(3) and 53(12). That would be a strange approach to have adopted in the later TCA if the parties’ hands had already been tied (in relation to NI) under the Protocol to the Withdrawal Agreement.

Finally, its relegation to the second sentence of an Article, and the omission of “all measures having equivalent effect”, might be taken to suggest the provision is not intended to have as broad an effect in the Protocol as it does in the TFEU and EEA (although admittedly the omission of language akin to Articles 36/13 may go the other way). Similarly, that construction is suggested by the different language adopted in Article 2(7) of the Protocol on the UK Sovereign Base Areas in Cyprus (“Articles 34, 35 and 36 TFEU and other provisions of Union law on goods, in particular measures adopted pursuant to Article 114 TFEU, shall apply to and in the Sovereign Base Areas.”)

Overall, there appears to be a strong case that the Protocol does not require exhaustion of IP rights between the EU and NI.

Why does this matter?

It matters in the UK because the government has announced it will “publish a formal consultation in early 2021 on what the UK should do about exhaustion and parallel trade in the future”. The UK may want to consider changing to a regime where there is no longer exhaustion of IP rights for parallel imports from the EEA (national exhaustion). However, if exhaustion is required between the EU and NI, the UK would then have to decide whether it was acceptable to have different exhaustion regimes for different parts of the UK (and whether that complied with other Articles in the Protocol, in particular Article 6(2)).

Who gets to decide?

That depends where a case arises.

If it arises in relation to parallel imports from NI into the EU, it will be for the court in the country where the IP rights are being enforced to decide, which may well refer the question to the Court of Justice of the European Union.

If it arises in relation to parallel imports from the EU into NI, following the adoption of a national exhaustion regime in the UK, that would be a question for the court in NI. Under Article 12(4) of the Protocol, that court would also have the power to make a reference to the Court of Justice of the European Union. If any appeal reached the UK Supreme Court, the Supreme Court would have the obligation to do so.

And such a reference really would set the hives buzzing. 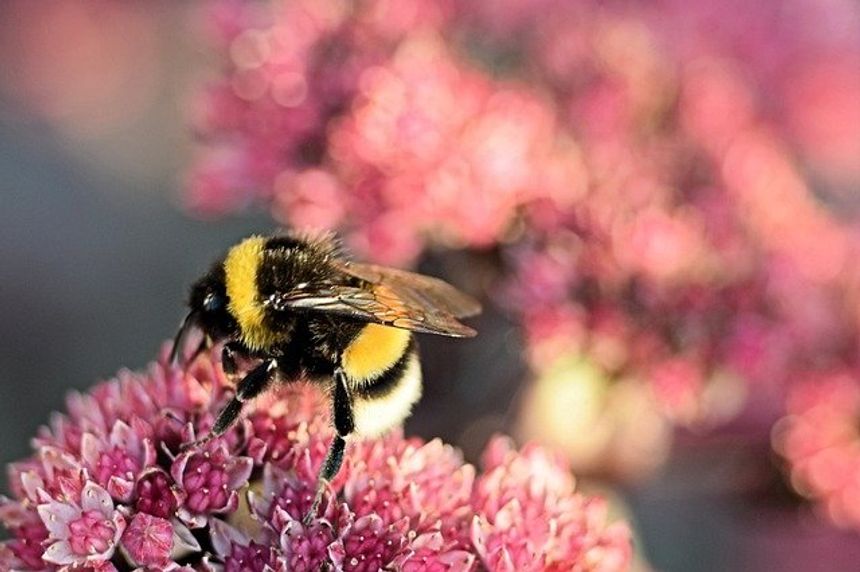