The TC260 guidelines apply to any application of AI, and to all forms of AI, and do not at this stage attempt to establish specific rules for particular sectors.

The TC260 guidelines start by laying down a familiar set of potential concerns with advanced uses of AI that align closely with concerns expressed in the Monetary Authority of Singapore’s Fairness, Ethics, Accountability and Transparency (FEAT) principles, the Hong Kong Privacy Commissioner’s (PCPD) Ethical Accountability Framework and the EU’s Ethics Guidelines for Trustworthy AI, among earlier ethical frameworks for AI development. One reference cited in the TC260 guidelines is the OECD’s Principles on Artificial Intelligence, adopted in June 2019.

Alongside more general principles-based guidance, none of which charts new ground, the TC260 guidelines also contain a number of specific, actionable recommendations. Such as:

The TC260 guidelines are not formally binding. However, it would not be overly surprising if these guidelines came to be viewed later as the first step on an evolution towards enforceable regulation – following the arch taken by TC260’s Personal Information Security Specification, first introduced in 2017, and which now forms the basis of the draft proposed Personal Information Protection Law released in October 2020.

The State Council’s New Generation Artificial Intelligence Development Plan from July 2017 in fact does propose eventual regulation. While the first steps towards the regulation of AI ethics across the world have preferred flexible, principle-based approaches built around the promotion of ethical development, proposals for enforceable regulation are expected to start emerging as early as this year - led by the European Commission. In its White Paper on Artificial Intelligence, published in February 2020, the European Commission proposed the imposition of legal requirements in high-risk sectors. The Commission is expected to announce its detailed proposals soon.

With its aspirations for AI predominance (to become the leading AI power globally by 2030), will China be far behind in adopting harder regulation?

In recent years, the rapid development of artificial intelligence has changed the life and social situation of individuals and brought about many ethical risks and affected social values, infringing on individual rights, equality and blurring the boundaries of responsibility. (National Information Security Standardisation Technical Committee) 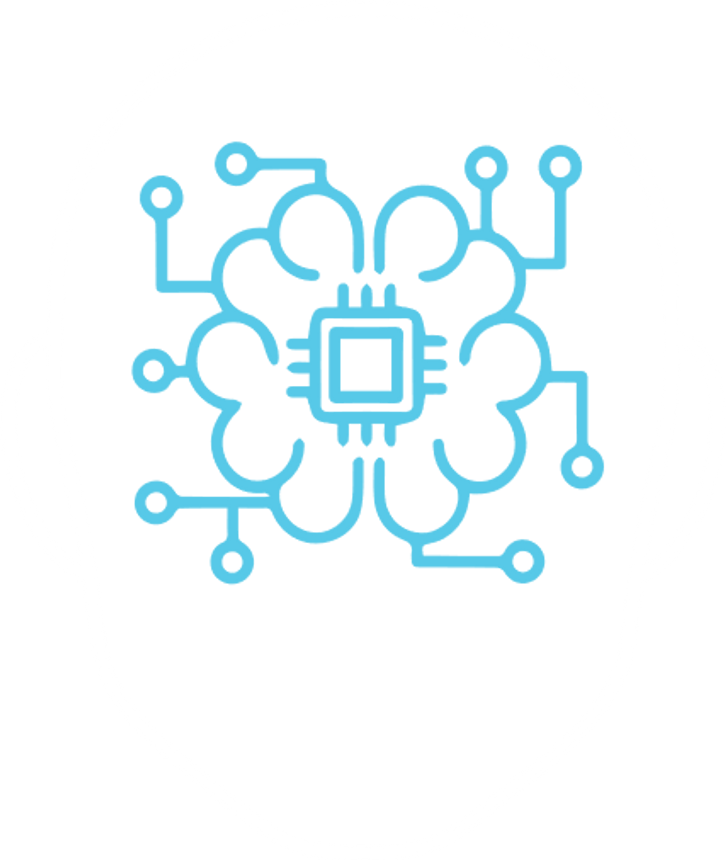