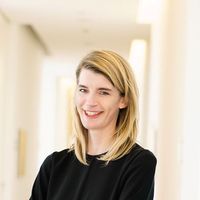 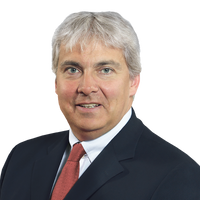 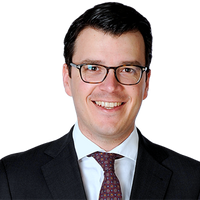 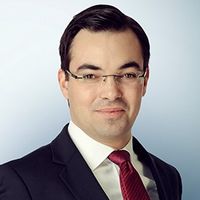 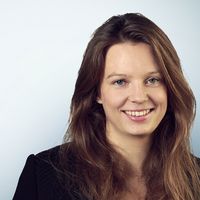 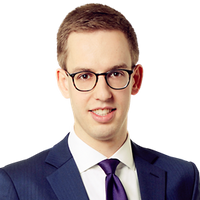 With the entering of the 10th amendment to the German Act against Restraints of Competition (ARC), the so-called ARC Digitisation Act (Act), the German legislature underlines its position as a forerunner of reforming competition law in the digital age. In doing so, the legislature is enabling the Federal Cartel Office (FCO) to intervene more swiftly in digital markets and to solidify its position as a European pacemaker in antitrust enforcement – all the while setting up a potential clash with European regulators.

Back in October 2020, we reported about the shape the Act was going to take (see the English language briefing and the more detailed German-language briefing). To quickly recap these changes one more time, we will focus on two main themes: changes to the platform economy and the prominence given to data. Regarding the platform economy, the Act primarily targets large digital undertakings that are of “paramount significance for competition across markets”. It also assesses the “intermediary power” of platforms when providing access to sales and supply markets for findings of market dominance and creates a new intervention tool to prevent the so-called tipping of a competitive market to a monopolized one. As for data, the Act emphasizes the significance the FCO attaches to data and introduces far-reaching access claims that could well turn access to data on its head. The Act has now cleared all legislative hurdles and is entering into force today (19 January 2021). But at the eleventh hour, there were still some major changes and stunning developments, sharpening the focus of the law and moving the needle even further towards enforcement in the digital sector.

Abuse Control in the digital economy

Sec. 19a ARC – the novel and striking provision at the heart of the Act that focuses on the behavioural control of “undertakings with paramount significance for competition across markets” – has been revamped. This provision was created to give the German authority greater powers to intervene against tech companies without having to meet traditional antitrust law standards and is unmatched within the current European competition regimes. Under this new provision the FCO can seek to control the behaviour of a platform business without establishing a dominant position of the addressee on any particular market, but rather its “special position” in digital ecosystems. Yet, if the concept of these rules sounds somewhat similar, it is because they are. On 15 December 2020, the European Commission (EC) introduced its own proposals in the Digital Markets Act (DMA) for the regulation of large digital undertakings that enjoy a special standing in a digital ecosystem, labelling them “gatekeepers”. However, whereas the EC mainly plans to rely on quantitative thresholds to establish said status, sec. 19a ARC still relies on a qualitative case-by-case assessment by the FCO, looking e.g. at the data the undertaking possesses.

Any finding by the FCO that an undertaking has “paramount significance for competition across markets” within the meaning of Sec. 19a ARC must be limited to a maximum of five years. The list of practices the FCO can then prohibit by administrative act for such undertakings has been extended to seven, now including

In addition, ten rules setting out examples of an indicative nature accompany the list of prohibited practices. Many of these examples are built on recent enforcement actions brought by the EC or the FCO against large digital undertakings. E.g., one such example for measures that hinder other companies in their business activities singles out practices that lead to the exclusive pre-installation or integration of services of the undertaking with “paramount significance across markets”.

Two more changes to legal appeals underscore the intent for the FCO not only to become more forceful, but also a lot quicker in taking enforcement action in digital economy. As was already envisaged in last year’s draft, the burden of proof for any facts that can objectively justify the prohibited practices is reversed and lies with the undertaking concerned. In a staggering new development, the legislature has now curtailed the legal recourse for disputes about the application of the provision. Going forward, only the Federal Court of Justice (German Supreme Court) has jurisdiction to hear these disputes (Sec. 73(5) ARC), whereby it can request the economic expertise from the Monopolies Commission (Sec. 75(5) ARC).

How the regulatory concept of Sec. 19a ARC can coexist with the DMA will be in the spotlight going forward. It does not seem far-fetched to assume that the latest changes to the Act were ultimately driven by a sense of urgency from the FCO and the German legislature to ensure that the FCO preserves its room to manoeuvre while the DMA still has to go through the European legislative process. Judging by its proposal, the EC seems to have little appetite to share regulatory competencies for companies which are considered “gatekeepers”. Therefore, it was considered quite a statement that the German legislature in light of these developments not only pushed forward with its proposals, but also sharpened enforcement powers. Companies in the digital space should generally brace themselves for a continued push by the FCO to make its mark as one of the predominant agencies in this area.

Speaking of sharpening enforcement powers, another point worth mentioning – not quite as innovative, but of high practical relevance – are changes to the thresholds in the German merger control regime that will allow the FCO to devote considerable manpower elsewhere (Sec. 35(1) and (1a) ARC). The first domestic turnover threshold is to be increased to EUR 50 million (from currently EUR 25 million), and the second domestic turnover threshold to EUR 17.5 million (from currently EUR 5 million). Last year’s draft had featured increases to only EUR 30 million and EUR 10 million respectively. The additional increase is justified with an adjustment to the inflation rate and some relief for both the FCO as well as the overall economy. In fact, these changes are expected to result in a drop of notifiable mergers between 30% to almost 50%, while last year’s draft was expected to bring down merger notifications by a mere 24%. The threshold increase is also in line with international developments, as Germany had a comparatively high number of merger applications due to its low thresholds. With approx. 1,200 cases in 2020, out of which only seven went to Phase-II proceedings, the new threshold seems like a very reasonable decision to make.

Another very important, novel and far-reaching aspect of the Digitisation Act is the introduction of sweeping data access claims for private enforcement: Such claims can already be made when there exists “relative market power” of one undertaking vis-à-vis the other(s), e.g. because one undertaking is a lot smaller and cannot readily switch for supply or sales of certain goods or services to other undertakings (Sec. 20(1) ARC). Such “relative market power” is also assumed once an undertaking, for its business services, is dependent on access to data held by another undertaking (Sec. 20(1a) ARC). Even though the Act’s explanatory memorandum states that this data access claim will in practice be most relevant in multi-stakeholder constellations, e.g. in which the customer of an industrial application manufacturer seeks access to the data generated by the machine from the manufacturer, there are manifold possible constellations in which data access claims can possibly be made (including for entirely new business models and in case the data owner has not yet commercialized the data). This is because the provision’s wording is not limited to contractual value chains but is deliberately left open to the further development through practical application and case law. It is now clarified that the applicant must pay a “reasonable” fee for the data, and that not granting access constitutes an abuse of dominance with the meaning of Sec. 19(2) No. 1 ARC.

Finally, a significant change from the previous draft relates to the potentially fine-reducing effect of a compliance program established by undertakings to pro-actively avoid cartel infringements. Sec. 81d (1) ARC now states that “reasonable and effective precautions taken in advance to avoid and detect infringements” can constitute a mitigating factor. In this context, the legislature also states that precautions are usually considered effective if they lead to the discovery of the infringement – in which case an undertaking usually already is to benefit from a substantial reduction of its fine under the rules for leniency applications. Nevertheless, it is an encouraging sign that the legislature acknowledges for the first time the benefits of compliance programs put in place prior to the infringement.

For a more detailed analysis of the Act, please refer to our German briefing or contact any of the authors. 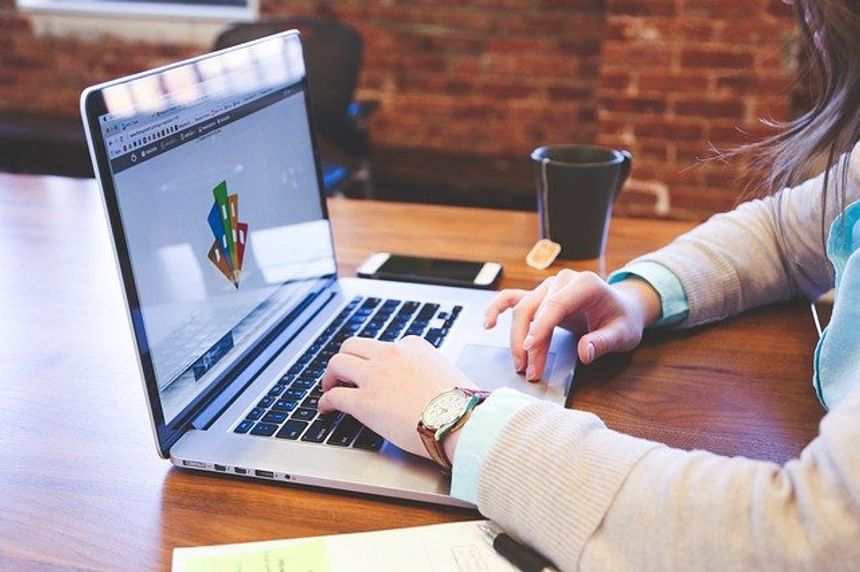