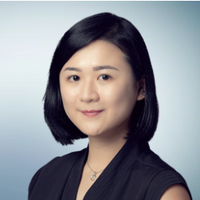 A few months before the release of the draft Personal Information Protection Law (PIPL), the Standing Committee of China’s National People’s Congress announced a draft Data Security Law (DSL). The draft is short on specifics in many areas. However, similar, to the more-detailed Cyber Security Law (CSL), the DSL is likely to bring forth a wide raft of other implementing regulations, standards and guidance; the DSL itself merely provides the scaffolding. Given the breadth of the issues addressed by the DSL - namely, the collection, storage, processing, use, provision, transaction, publication of any kind of data, and other related activities - this corpus of rules and regulations stands to have a deep impact on business operations in China.

The national security policy driver suggests that the DSL is likely to pass quickly through the committee stage and be enacted some time in 2021.

The DSL proposes the establishment of a comprehensive state-directed data security system, that will comprise:

The system of security controls is likely to be akin to the Ministry of Public Security’s multi-level protection scheme (i.e. MLPS 2.0) albeit with a specific focus on data security.

The DSL would also place the following obligations on individual organisations:

The DSL itself does not elaborate on any of these requirements.

The concept of important data was first introduced in the CSL. Important data was to be subject to enhanced protection and also to restrictions on cross-border transfer. Important data was subsequently ‘defined’ as data the leakage of which may directly impact national security, economic security, social stability or public health and security, such as non-public government information and information on population, genetic health, geography and mineral resources (draft Measures on the Management of Data Security issued in 2019). And the definition was further elaborated upon in a catalogue set out in the draft Guidelines for Cross-Border Data Transfer in 2017 and defined as data that is closely related to national security, economic development and public interest which is collected in China, but which does not amount to a state secret. However, neither the draft Measures nor the Guidelines were ever enacted, and ‘important data’ has never been authoritatively categorised.

Organisations handling important data will be subject to additional obligations under the DSL, such as the need to designate data security personnel and management bodies to ensure responsibility over data security, and to periodically conduct risk assessments and submit reports of those assessments to the applicable authorities.

However, the DSL has nothing to say on the regulation of cross-border transfers of important data.

The DSL provides in general terms that foreign law enforcement bodies will require permission from Chinese authorities to access data stored within the PRC. And organisations in China will be prohibited from providing data requested by foreign regulators and law enforcement until they have reported the request to the relevant authorities and obtained permission to disclose.

This is of a piece with Article 277 of the PRC Civil Procedure Law, which provides that foreign authorities require consent to serve documents, conduct investigations and collect evidence in Chinese territory. Similarly, Article 4 of the Criminal Judicial Assistance Law provides the same in relation to criminal proceedings and related evidence. Article 177 of the Securities Law likewise gives the China Securities Regulatory Commission authority to block the transfer of securities data out of China without its approval.

For an overview of what to expect in data privacy/ security law in China in 2021 and more detail on the new Personal Information Protection Law please click below: 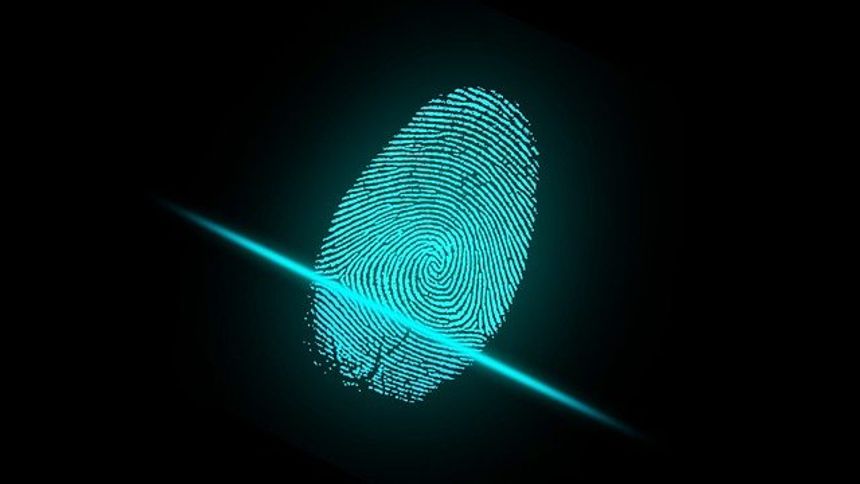