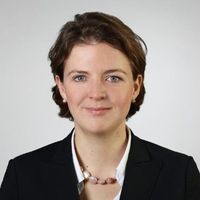 In March 2020, I wrote a blog post about how the German Federal Cartel Office (FCO) assesses whether business-to-business (B2B) platforms comply with competition law. This post built on an earlier blog summarising the FCO's main requirements and concerns in this area.

The FCO has since shed further light on its competition concerns regarding B2B platforms via its September 2020 case report (PDF, in German) on OLF Germany GmbH (OLF). It remains that key to the FCO's concerns is:

OLF’s platform will be used for the wholesale trade of petroleum products between potential sellers, such as petroleum companies, crude oil refineries and independent traders, and potential buyers, which would include a variety of resellers. (The platform is not aimed at end users.) It is therefore possible that a company (such as Shell) could be both a seller and customer on the platform.

The FCO's case report concludes that it has ‘no objections’ to the trial operation of the OLF platform. This therefore serves as a helpful example of how companies could navigate similar competition issues successfully.

The FCO noted that the platform’s potential to increase transparency in the petroleum trade sector could create anti-competitive effects. The FCO highlighted that the exchange of competition-sensitive information could take place on two different levels:

The FCO’s concerns were alleviated by the following steps that OLF took to limit transparency on the platform:

Flow of information to shareholders active in the same market

To prevent the flow of information to Shell in a way that contravenes competition law, OLF kept shareholders operating in the same market separate from the platform’s technology and information. This is in line with the FCO's requirements set out in the XOM Metals case (PDF, in German) regarding the steel-trading platform.

OLF created further barriers by forbidding shareholders active in the same market from exercising the rights to information and inspection that they would normally be entitled to under the German law on limited liability companies insofar as this restriction is required to comply with competition law.

The safeguards and strategies listed above can serve as guidance for how businesses can satisfy the FCO's concerns. But it should be noted that the FCO will consider each platform on a case-by-case basis, so businesses should be aware that each solution will need to be tailored to the specifics of the platform and industry.

Finally, while the FCO is still not obliged to pre-authorise or assess whether a B2B platform complies with competition law, the announcement shows the FCO’s continued willingness to engage with companies on these issues. 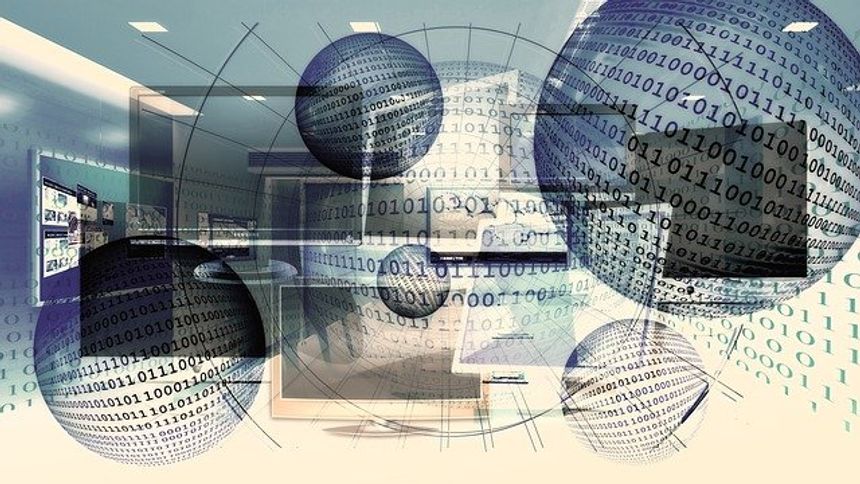