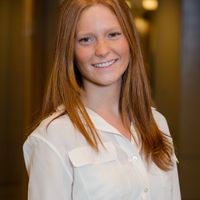 In antitrust discussions of recent years, there has been a lot of focus on the data collected by the digital giants. But there is another important development in the digital economy that has so far received less attention: the emergence of data pools.

These are where market participants – often competitors – share their data using common IT infrastructure. Such arrangements raise a number of – currently still unresolved – antitrust questions.

Data pools have already been created in diverse industries. For example:

With the rise of the Internet of Things, applications that collect and pool data will multiply, and be a pre-requisite for new activities, such as connected driving.

Data pooling can be the basis for product innovation and pro-competitive market entry (allowing many smaller players to replicate datasets that rival those of the digital giants). These efficiencies are recognised and generally encouraged from a policy perspective – as can be seen, for example, from the European Commission’s inclusion of the EU digital strategy in its six priorities for 2019-24.

However, companies that would like to engage in data pooling are currently lacking clear guidance on antitrust limitations. This post discusses the two main risks that competition authorities may identify when investigating data sharing arrangements:

Based on general principles of permissible information exchange among competitors, mitigating antitrust risks in data pooling may involve aggregating and anonymising the data that is included in the pool, without removing its value for purposes of data mining.

For example, it may be possible to derive value from analysing data on customer behaviour without revealing the identity of the individual customers, the supplier of a particular customer or the prices charged to a given customer for certain products. The larger the number of competitors participating in a data pool, the easier will it be to ensure that no conclusions on the commercial behaviour of individual competitors can be derived from the aggregated dataset.

Another potential issue to be kept in mind is algorithmic collusion. While there is little evidence to date that machines could learn to find a co-ordinated outcome in the market, the use of identical algorithms provided by third parties, combined with the reliance on the same data pool, could facilitate the predicting of a competitor’s pricing behaviour.

Exclusion: the risk of sharing data with some competitors but not others

Most recently, in October, Italy's competition authority started a new probe against Google to investigate whether the company has been restricting access to customers' behaviour and taste preferences to advertisers and other players in the online advertising ecosystem.

Among other issues, the Italian authority will have to address the question of whether and under what circumstances dominant firms are obliged to share their data with competitors or other players in the market to ensure effective competition.

In particular, it will generally be difficult for access seekers to prove that a dataset held by the dominant firm is indispensable in order to enable them to compete in downstream market, which also requires that it cannot be replicated.

The Commission has confirmed in a number of merger cases that the datasets held by large tech players were replicable (see Google/Doubleclick, Facebook/Whatsapp and Microsoft/Linkedin).

However, data-pooling arrangements between competitors will typically be governed by an agreement that brings them within the scope of the prohibition of restrictive agreements (Article 101 of the Treaty on the Functioning of the European Union (TFEU)).

Under Article 101 TFEU case law (Asnef-Equifax), the legality of data-sharing agreements may depend on whether competitors can access the pool in a fair, reasonable and non-discriminatory (FRAND) manner. The likelihood of finding a restriction will increase where the market is concentrated (John Deere) and where the pool gives a significant advantage to its members.

It is not clear whether the obligation to grant competitors access to the pool is conditioned on the pool constituting an essential facility, or at least on it giving its members a degree of market power akin to a dominant position.

As result, the case law could be read as suggesting that the standard for mandatory data access is lower where data is pooled (and the arrangement is thus subject to Article 101), compared to situations where the data has been unilaterally collected but not shared with competitors (in which case data access would be conditional on showing an essential facility under Article 102 TFEU).

While regulators like the Commission are publicly encouraging data-pooling arrangements, legal uncertainty around the antitrust framework for data sharing make it difficult for companies to implement them in practice. This concerns questions around illegal information exchange, but also the fear that data might have to be made available to any requesting party on FRAND terms as soon as it has been shared with one competitor.

The EU may want to provide guidance on these issues as part of its efforts to become 'an attractive, secure and dynamic data economy', as stated in its data strategy. The current review of the horizontal block exemption regulations and the accompanying guidelines on horizontal co-operation agreements would be a logical starting point. The public consultation ended on February 2020, and a number of stakeholders have indeed highlighted uncertainty around what constitutes lawful data sharing.

Meanwhile, companies trying to self-assess whether envisaged data-pooling arrangements are permissible under competition law should ask whether or not: 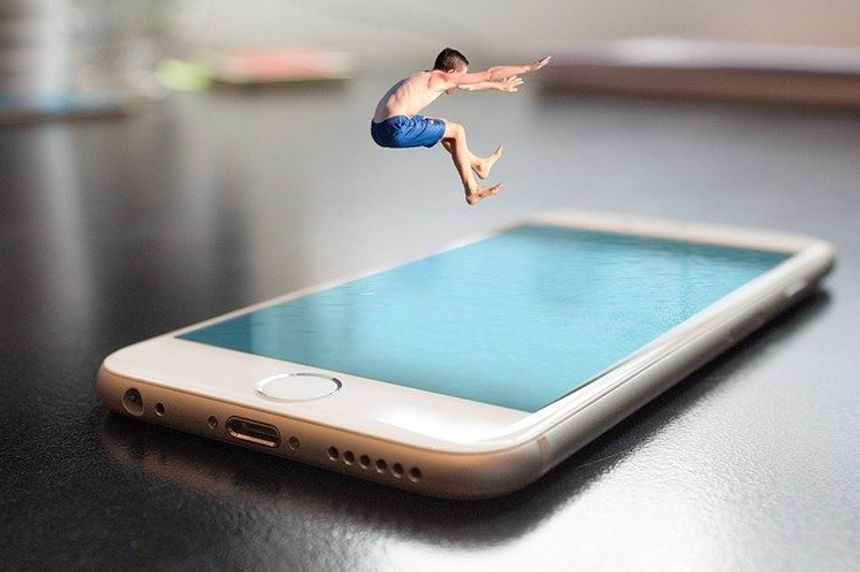