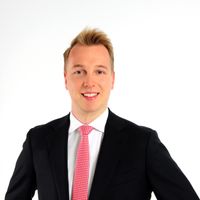 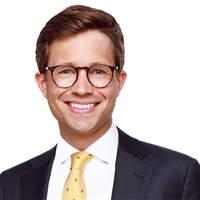 For the first time ever, the German Federal Labour Court (Bundesarbeitsgericht – ‘the Court’) – in its judgment of 1 December 2020 (case ref. 9 AZR 102/20) – has recognised a crowdworker as having the legal status of an employee.

Previously, crowdworkers had been classified as self-employed in the vast majority of cases. But how will this judgment impact gig economy business models?

The decision on whether individual crowdworkers are to be classified as employees or as self-employed is not only relevant to employment law and social security law but also can have criminal consequences, where social security contributions are withheld.

Facts of the case

In the case before the Court, a crowdworking platform offered its business customers the service of checking how their retail products were presented. The checks were performed by crowdworkers, like the claimant, who had registered with the platform. The crowdworkers were able to accept and perform assignments, and had the option to cancel the assignment at any time. The crowdworker’s user account would be credited with both remuneration and experience points for any assignments that were completed. As experience points were accumulated, crowdworkers reached progressively higher levels in the platform’s system, giving them access to more assignments and enabling them to take on multiple assignments simultaneously.

Over a period of 11 months, the claimant completed 2,978 assignments for the defendant and generated a monthly income of approx. €1,750, working an average of roughly 20 hours per week. When ‘differences’ arose between the parties, the defendant informed the claimant that it would not be offering him any more assignments and that his account was being deleted.

In a departure from the position taken at first and second instance, the Court recognised that an employment relationship existed between the crowdworker and the platform operator.

According to its press release, the Court focused on the contractual relationship and the effective performance of specific duties. An overall assessment of all the facts and circumstances of the specific case then led to the conclusion that the crowdworker was to be classified as an employee.

The Court deemed the crowdworker’s contractual freedom to have been restricted. Although he was not obliged to accept any orders, the Court emphasised that the structure of the (specific) online platform was designed to make sure that crowdworkers continuously accepted bundles of small and simple assignments, each step of which was contractually stipulated, in order to complete them personally. The Court took the view that, in particular, the use of the ‘psychologically’ incentivised system by the platform operator, which gradually enabled the claimant crowdworker to take on multiple jobs at the same time, had led the claimant to continuously complete assignments for the defendant.

An employment relationship exists where a person (the employee) performs work for another (the employer) on the basis of a private contract, with the employee being:

Surprisingly, the Court based its recognition of the crowdworker’s personal dependence on the platform operator (as the employer) primarily on the psychological effect of the incentivised system, which was stated to have induced the crowdworker to continuously carry out work for the platform operator – a point that will certainly have to be considered in future when setting up and managing crowdworking platforms.

The fact that the platform set requirements for how the tasks were to be performed should not, of itself, be sufficient to result in the recognition of an employment relationship. The (necessary) description of an assignment before work is started is actually typical for contracts to produce a work (Werkverträge) and service agreements (Dienstverträge).

Therefore, it would appear that it was more the combination of the detailed descriptions of assignments, the incentivised points system and the relatively high volume of work the claimant performed that prompted the Court to reach its decision.

The ruling has certainly caused a splash. However, it does not mean that all crowdworkers now find themselves in an employment relationship with platform operators. Many crowdworking platforms will continue to have the option of having tasks they offer completed by self-employed freelancers.

When classifying the type of service relationship, the overall structure of the crowdworking platform will be key. According to the Court’s press release, the intensive integration of the worker, detailed specifications from the platform operator on the performance of the assignment, and, above all, setting an incentive to continuously take on work and assignments may cumulatively give rise to an employment relationship between a crowdworker and platform operator. Against this backdrop, platform operators should check the structure they use accordingly. This applies to all areas of the gig economy that provide services using platforms and freelancers.

At the same time, the crowdworking industry should keep an eye on potential legislative action. A new key issues paper from the German Federal Ministry of Labour (translated as ‘Fair Work in the Platform Economy’) deals with the relationship between platform operators, crowdworkers and clients. Among other things, the burden of proof in worker-status litigation is set to shift to the platform operator in order to lower the barrier for crowdworkers to assert their rights in court. 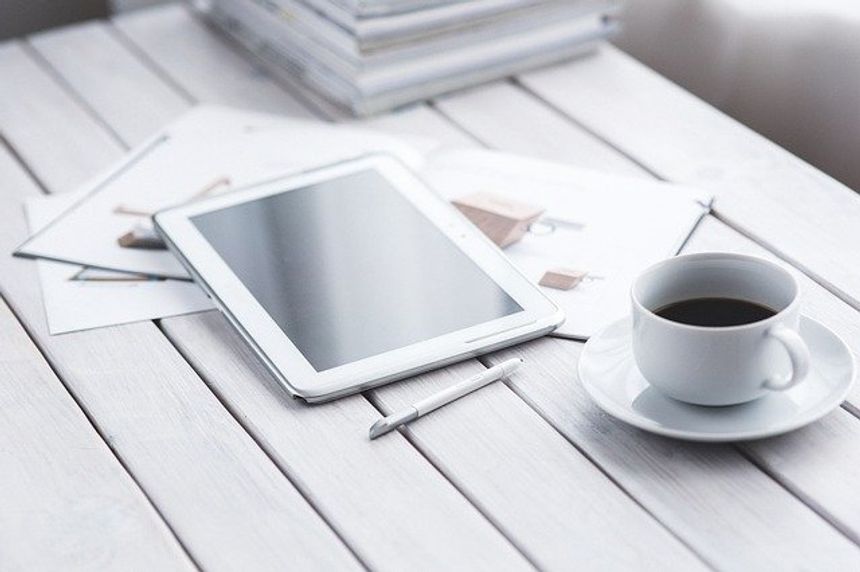