The German Federal Network Agency (Bundesnetzagentur) has launched a consultation into digital business-to-business (B2B) platforms (in German). The Agency has not so far given a deadline for responses.

This is not the first time that a German regulator has initiated an inquiry in this area. In 2017 the Federal Cartel Office (Bundeskartellamt) surveyed operators of selected online comparison platforms. For more details, see the 2019 press release that announced the publication of the final report (PDF, in German).

In addition, on 2 June 2020, the European Commission launched a consultation on its Digital Services Act package, as well as its inception impact assessment for the different elements of the package including, among other things, a proposal for forward-looking ex-ante measures to regulate very large online platforms that act as gatekeepers.

The Federal Network Agency’s consultation is intended to show whether and in what form business customers of digital platforms experience difficulties in their online marketing and sales activities.

The Agency considers small and medium-sized enterprises (SMEs) in particular to be at risk as they are becoming increasingly reliant on digital platforms as a marketing and distribution channel. According to the Agency, platform operators may be able to unilaterally determine the terms of business relationships and to potentially engage in unfair business practices.

Based on the findings, the Agency intends to assess whether existing regulation has sufficient remedies to efficiently deal with any difficulties encountered by business customers.

While the Federal Cartel Office concentrated its inquiry on sectors that are particularly relevant for consumers, such as energy, telecommunications, insurance, finance and travel, the Federal Network Agency's consultation has a much broader scope.

Companies that have a 'digital gatekeeper function' for marketing products and services in certain sectors are also to be examined. So, in addition to the well-known internationally active platform companies, the consultation also refers in particular to smaller or specialised national platforms that are relevant for the marketing of products by SMEs. App stores, comparison platforms, online marketplaces and B2B trading platforms will be covered, among others.

Context in connection with future developments

The consultation shows that public authorities are eager to take a closer look at digital markets and the potential restrictions on competition that may arise in this context.

The fact that the Federal Network Agency is becoming active as a regulatory authority also shows the increasing overlap in the application of antitrust and regulatory instruments.

Similarly the proposal in the EU Digital Services Act package for the ex ante regulation of digital platforms is a further example of this interdisciplinary approach in the digital arena. 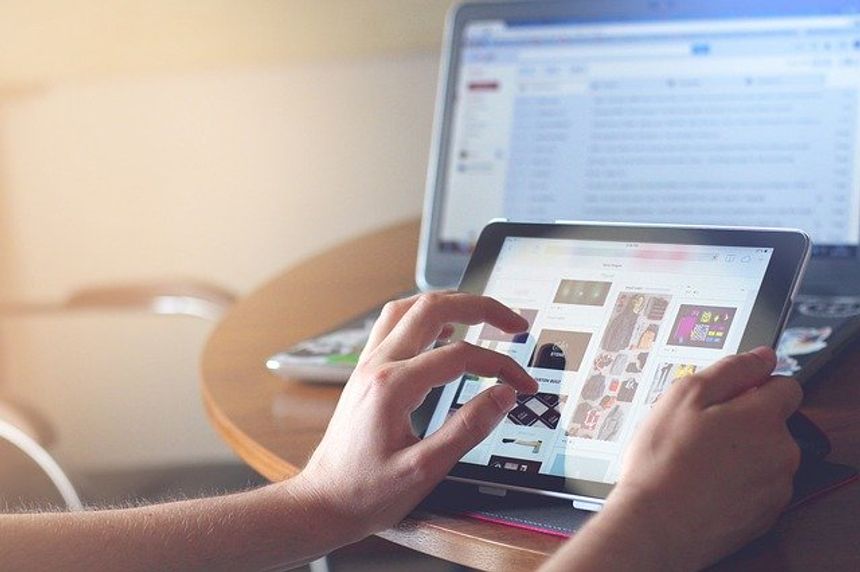