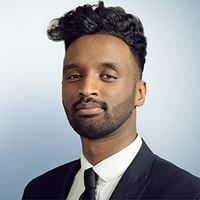 The Court of Justice of the European Union (the CJEU) has ruled that the hiring out of motor vehicles equipped with radio receivers does not constitute a communication to the public.

Rental companies are therefore not required to obtain copyright licences just so that they can hire out cars fitted with radio receivers.

The car rental companies had each previously entered into agreements where, in exchange for yearly fees, the copyright collectives licensed the companies to communicate to the public the musical works in which they hold exclusive rights.

The agreements were terminated at the end of 2014, but there was no change in the practices of Fleetmanager and NB. Stim and SAMI sought compensation for copyright infringement for the period after termination of the licences.

In late 2018, the Swedish Supreme Court stayed both sets of proceedings and requested the CJEU to clarify whether the hiring out of motor vehicles equipped with radio receivers constitutes a communication to the public within the meaning of article 3(1) of directive 2001/29/EC (the InfoSoc directive) and article 8(2) of directive 2006/115/EC (the rental rights directive).

In January 2020, Advocate General Szpunar provided his Opinion to the CJEU on the matter, opining that car rental companies who limit themselves to supplying their customers with vehicles equipped by their manufacturers with radio receivers are not ‘users’ that provide a communication to the public.

He advised that, when assessing whether 'there is a transfer to the public', emphasis must be placed on 'the crucial role of the user in the deliberate act of giving the public access to a protected work' in light of the CJEU’s decision in Stichting Brein (C‑527/15).

He added that: 'in order to constitute a transfer to the public, the user's action must necessarily refer to the protected articles themselves, that is, the content of the transfer', concluding that the role of car rental companies is to provide cars and, as such, they do not directly intervene when protected works are being communicated through the radio receivers.

The judgment (Stim and SAMI (C-753/18)), which was not available in English at the date of writing, follows the Opinion of Advocate General Szpunar.

The CJEU’s decision that 'the rental of motor vehicles fitted with radios does not constitute communication to the public' primarily rests on its consideration of recital 27 of the InfoSoc directive that '[T]he mere provision of physical facilities for enabling or making a communication does not in itself amount to communication within the meaning of this Directive'.

The CJEU held that the role of the car rental companies was limited to the mere provision of facilities, stating that 'this is the case for the supply of a radio set integrated into a rental motor vehicle, which makes it possible to receive, without any additional intervention on the part of the rental company, the terrestrial broadcasting accessible in the area where the vehicle is found.'

Stim and SAMI argued that the car rental companies make the copyright works available to their customers’ spaces (ie the vehicles’ cockpits), which can be described as ‘public’.

The CJEU also noted that previous case law highlights the important role of the ‘user’ in providing a ‘communication to the public’.

The CJEU stated that case law 'repeatedly emphasised the essential role played by the user and the deliberate nature of their intervention' when 'this user performs a “communication act” when he intervenes, in full knowledge of the consequences of his behaviour, to give his customers access to a protected work.' The acts of the car rental companies did not meet this criterion.

Contrast this to, for example, the:

Each of these have been held by the CJEU to be ‘communications to the public’.

Rental companies are therefore not required to obtain copyright licences just so that they can hire out cars fitted with radio receivers. 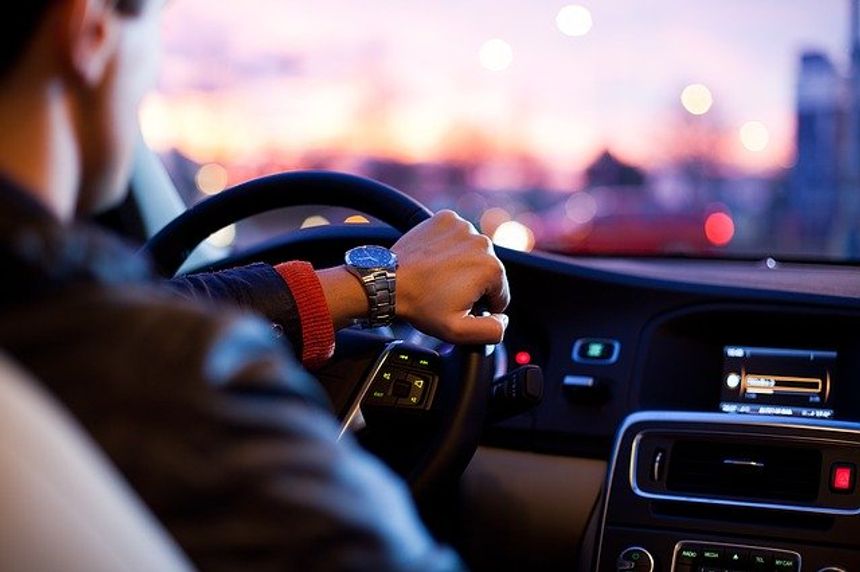