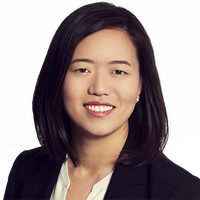 In the 18th Century, if you were just some savage who boarded other people’s boats and killed them, people would call you a pirate. But if you did so with the imprimatur of a sovereign state—say, thanks to a letter of marque and reprisal—then they’d call you an entrepreneur and a patriot. It doesn’t seem quite fair, but that’s the way it was.

Not much has changed. If you’re just some ordinary Jane or Joe using a file sharing platform to swap films, don’t be surprised to get hit with a lawsuit calling you a pirate. But if you’re a state and you steal someone’s video, you’re completely in the clear. It doesn’t seem quite fair, but in a copyright case published last Monday, the Supreme Court decided that it’s just the way it is.

In 1717, the infamous pirate Blackbeard captured a ship in the West Indies and renamed it Queen Anne’s Revenge. Within a year it sank off the coast of North Carolina. When a marine salvage group finally found the notorious ship in 1996 and set about salvaging it, they hired a local videographer to chronicle the recovery. Seems a little overboard today, but this is back when salvaging lost ships was a major cultural phenomenon, remember? If that doesn’t resonate with you, go download Titanic from a streaming or download service holding a valid license to the content.

Back to the story. Either oblivious to the irony or perhaps embracing it, North Carolina pirated the footage and published it. So the videographer did what one typically does when some marauder has stolen your work; he sued the marauder. But the marauder, remember, was not just some person sitting in coffee shop with a laptop. It was North Carolina, a state imbued with the protections of sovereign immunity by virtue of the Eleventh Amendment to the U.S. Constitution. Sovereign immunity usually means that the dignity of states can’t be sullied by lawsuits unless the states consent. There is only a limited exception where Congress has abrogated the states’ sovereign immunity by legislation.

That hope was dashed last Monday when the Supreme Court unanimously held that Congress didn’t have the constitutional authority to abrogate sovereign immunity for simple copyright violations. Y’see, Congress can abrogate state sovereign immunity only in limited situations; usually, where a state’s actions are so egregious that they rise to the level of a due process violation under the Fourteenth Amendment. Mere statutory violations won’t do. In fact, the Supreme Court had said much the same thing in a case called Florida Prepaid Postsecondary Ed. Expense Bd. v. College Savings Bank, 527 U.S. 627 (1999). There, the Supreme Court had considered a similar statute purporting to strip states of immunity in patent suits. Congress lacked authority to do so, said the Court, because merely violating a patent wasn’t the sort of thing that necessarily amounted to a due process violation. Now, the Supreme Court has come to the same conclusion about copyrights: ordinary copyright violations aren’t a due process violation, so Congress can’t abrogate state sovereign immunity for copyright.

The Court tied the CRCA and the videographer’s lawsuit together with rope and pushed them to the end of the plank. A scream, a splash, and silence.

Stupid pirate jokes aside, could this decision have real-world ramifications?

Take, for example, software companies. States can sometimes be big consumers of software, ranging from everyday stuff like word processing and spreadsheet applications to much more sophisticated platforms for things like databases, accounting systems, personnel management tools.  Does the Supreme Court’s ruling mean that a state treasurer could save some cash by buying a single copy of Office 365, taking a swig of rum, and installing the software on every computer in the state? (OK, not entirely done with stupid pirate jokes.)

Our guess is probably not. Although copyright is the main legal protection for intellectual property in software, software companies have structural methods to protect software rights.

First, there’s digital rights management. You can always write software that it only works if users enter a single-use product key. For software-as-a-service, it’s even easier; if a customer doesn’t pay, you just cut off the services. In other words, even if software publishers cannot go to court to prevent software piracy, they can rely on self-help. It’s the equivalent of sending a ship filled with hidden dynamite into pirate territory; the pirates can steal your ship, but the joke’s on them.

Second, a lot of today’s software is so complex that you really need the developer to help you deploy it. Sure, state employees might be able to work Office 365 without calling the support desk. But could a state pirate software to run a healthcare insurance exchange? Pretty unlikely.

If you want to read the full opinion, please click here.

With thanks to Xanthia Hargreaves for her contributions to this post. 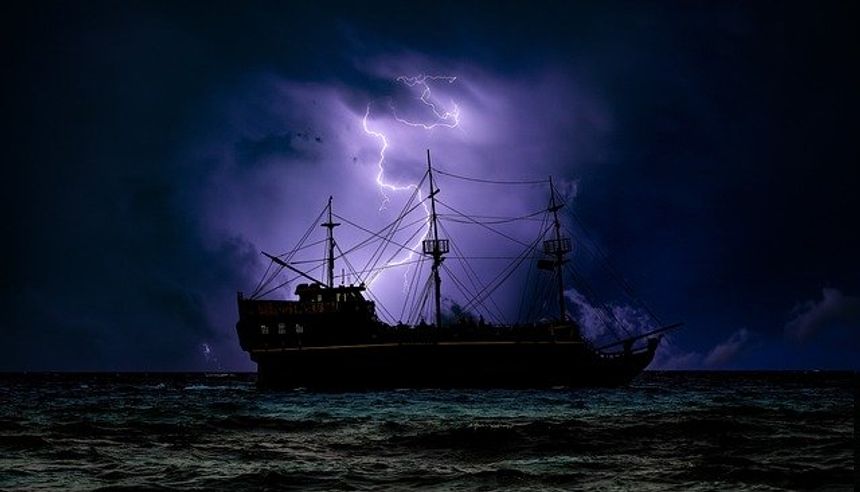