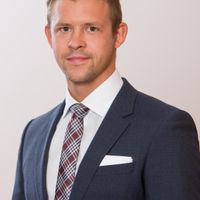 In February 2020, the Higher Regional Court of Innsbruck reversed and amended a decision of the Regional Court of Feldkirch, which had awarded an individual €800 as compensation for merely being 'disturbed' by the unlawful processing of their personal data.

The Innsbruck court’s decision is final and binding. To sum up:

The Innsbruck court went even further by stating that an objective understanding of the personal impairment must be considered when assessing the relevance of hurt feelings because of GDPR violations. Thus, courts must assess on a case-by-case basis whether the specific GDPR violation causes 'emotional damage' going beyond the feeling of dislike that an 'average data protection aware person' may experience in light of the specific GDPR violation.

Also, somewhat surprisingly, the Innsbruck court did not refer any questions on compensation for immaterial damages under the GDPR to the Court of Justice of the European Union.

Even though the Innsbruck court’s ruling details when such a claim for damages might succeed, the bar for claimants is now set higher.

In the case of mass claims, it has now become much more difficult to prove the emotional damage suffered by a large group of individuals.

Although the judgment of the Innsbruck court brings more clarity on civil law and GDPR violations, key questions of data protection tort law are still unanswered. 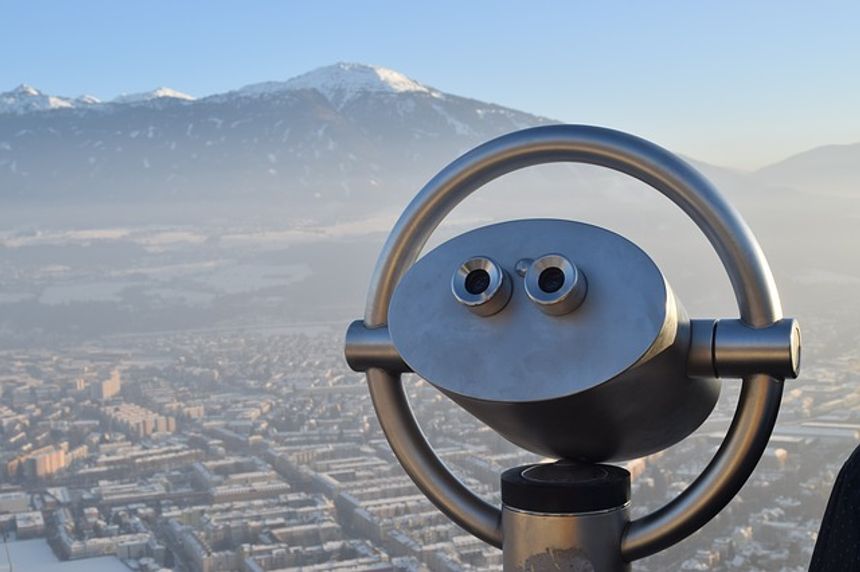