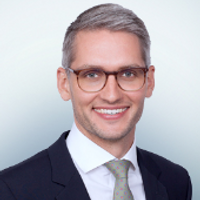 Social media use to be used mainly by individuals to keep in touch with friends and family. But nowadays, it has become crucial for business success too, with the majority of medium to large businesses relying heavily on social media platforms for advertising, branding and communication purposes.

For instance, (re-)branding companies on social media as 'trendy', 'modern' and 'innovative' can be key to attracting new customers’ interest in their products or services. But a social media presence also allows companies to provide its customers and 'followers' with instant updates and news on their business, and is a more convenient way of getting feedback (positive or negative) than via traditional means, such as telephone helplines or customer service email accounts.

There seems to be a discrepancy between, on the one hand, the need for German businesses to have a stronger online presence to keep pace with their competitors and, on the other, the strict approach to co-determination matters taken by Germany’s labour courts, which apply principles established by the federal labour court in the pre-digital age.

The latest example is the decision of Hamburg’s regional labour court of 13 September 2018 (case ref. 2 TaBV 5/18), which found that an employer’s Twitter account is subject to works council co-determination.

Applying the court’s position in practice may make Twitter (and other social media platforms) inaccessible to companies in Germany (see below for further details), save where the employer’s works council expressly gives its consent to the employer using Twitter.

The employer in this case appealed the decision to the federal labour court, which, businesses were hoping, would reverse the decision and clarify the scope of works council co-determination in terms of social media tools in general.

However, the federal labour court missed the opportunity to do so when issuing its decision on 25 February 2020. From the press release (the decision hasn’t been released to date), the federal labour court dismissed the works council’s claim to de-activate the employer’s Twitter account more on a technicality, finding that the works council had never been properly established and, accordingly, couldn’t be a party to the proceedings. There also doesn’t seem to be an obiter dictum.

This means that the decision of the Hamburg regional labour court remains the most important reference in respect of Twitter. Coupled with a federal labour court decision on Facebook in 2016 (see below), it seems that employers will need to prepare themselves for courts continuing to grant broad co-determination rights to works councils in relation to employers’ social media presence.

What did the Hamburg regional labour court decide?

In this case, the employer was a company operating various cinemas in Germany through its subsidiaries. It set up a Twitter account to inform customers about the latest developments (eg new movie releases), and connect and engage with its cinemas’ visitors. Employees of the employer were responsible for operating and monitoring the account.

Why did the regional labour court reach this conclusion?

Employers in Germany require works council consent in a number of areas (see below if the parties can’t reach an agreement). These include instances where the employer is looking to implement 'technical devices designed to monitor the behaviour or performance of its employees' (section 87, para.1, no.6 BetrVG).

So far, German courts have interpreted the term 'technical devices’ to include social media tools in addition to more traditional 'devices' such as video cameras, electronic time-recording systems and the like.

The rationale for this is to prevent employers violating their employees’ privacy by setting up technical devices to monitor employee performance or behaviour.

However, in most cases, employers don’t intend to use 'technical devices' for these purposes. Rather, more often than not, technical devices are used to, for example, engage with customers, although they may still (unintentionally) allow an employer to receive or gather information relating to employee performance or behaviour.

In a 2004 case, prior to social media becoming universally popular, the federal labour court held that the technical device limb of section 87 BetrVG had to be interpreted narrowly by ruling that:

In a 2016 case, the federal labour court applied these principles to Facebook when it decided that an employer’s Facebook page constitutes a ‘technical device’, at least so long as visitors of the page, eg employees or customers, can post comments on it by using the 'visitor post' option.

Facebook generally allows administrators of its 'pages' to disapply this function, which the employer in this case, however, did not do.

The court held that:

The regional labour court’s decision in respect of Twitter followed a similar logic. Twitter allows users to respond to tweets and to retweet – functions that are an integral part of its platform. If there is a response to a tweet, the user who posted the original tweet is not able to delete the response, and the response is visible to all users (except where the response is a 'protected response').

Accordingly, for the court, a Twitter account, coupled with users’ response function, constitutes a technical device for the purposes of section 87 BetrVG for the reasons described above.

The regional labour court’s position on social media is that, where the relevant platform allows for any potential gathering of information related to employee behaviour or performance, the employer is in works council co-determination territory. Whether regional labour courts in other states will take the same or a similar position remains to be seen.

Employers should be prepared for their works councils using the position of the regional labour court in Hamburg and the federal labour court’s 2016 Facebook decision to take the employer’s account offline, especially if the platform, as in Twitter’s case, does not give users control over whether to allow other users to comment on their posts.

Subjecting to co-determination 'technical devices' that are generally able to monitor, as opposed to limiting the works council’s say to those that are specifically designed for that purpose, seems to be appropriate. Otherwise employers would be able to easily by-pass their works councils.

However, it seems unnecessary to give works councils a say where the 'technical device' itself, in this case the employer’s Twitter account, is unable to gather and analyse any data in respect of employee performance and behaviour. It requires 'something more' to establish any connection to employees, here the manual entering of comments by other Twitter users. And it seems questionable that these manual comments by third parties constitute, coupled with the employer’s account, a 'technical device'.

That said, going forward, employers will need to consider these decisions.

What can employers do?

This will to some extent depend on the works council’s approach to social media.

If it does not raise any concerns, the employer may decide to continue using the relevant social media platform as before, although the works council will still be able to assert its co-determination right in the future.

Conversely, if the works council does raise concerns, the employer may need to find possible compromise solutions, though these do not seem immediately obvious for platforms such as Twitter where the user can’t control other users’ replies.

One option could be to agree with the works council not to discipline an employee because of misconduct revealed on a social media platform.

However, this does not address scenarios where, for example, the employer becomes aware of employee misconduct via other means and a social media post.

If the parties can’t agree, the matter would be referred to a reconciliation board whose decision would be binding on the parties (but to some extent appealable at a labour court).

The reconciliation board would then decide if the works council has a co-determination right in respect of the relevant social media tool and, if so, to what extent the employer will need to make concessions.

However, for social media platforms that don’t allow the employer to control user comments on its posts, such as Twitter, it seems unclear which compromise proposals a reconciliation board would be able to make.

So if the user of a social platform isn’t able to control the potential public scrutiny issue, as is the case for Twitter, it would be difficult for the reconciliation board to come up with a compromise solution. 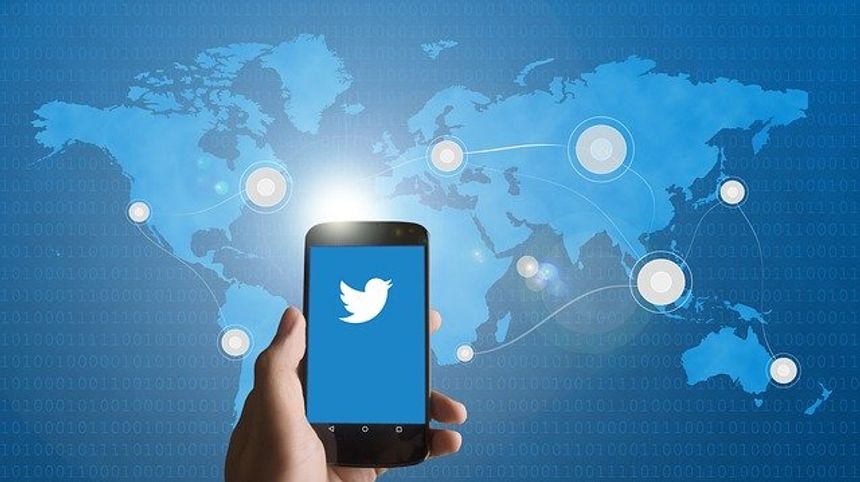