Today, the new Commission published its work programme for 2020, which sets out its legislative priorities for the year ahead.

Changes to the EU product safety regime are on the cards, driven by the Commission's focus on the impact of artificial intelligence (AI) on European consumers. Towards the end of the year, we can also expect to see some follow-up to the Commission's work on civil liability for new technologies.

In this post, I explore what is on the EU's agenda in this space.

A European approach to AI

The Commission has said that it will publish a white paper on AI, with the aim of promoting its development while 'establishing an ecosystem of trust' - in other words, a regulatory and ethical framework that will ensure that AI can be developed and exploited safely and in a way that respects citizens' rights. Commission President Ursula von der Leyen has said that, similar to the GDPR, the intention will be to 'set the framework for the world'; a promise that will be received with greater or more limited enthusiasm, depending on your view of how successful GDPR has been.

In terms of product safety and liability, the Commission's view is that AI and connected technologies may present new risks that more traditional products do not, and that current legislation may need to be adapted accordingly.

Among other initiatives, it has set up various expert groups to look at these issues. I represent Freshfields on the Commission's expert group on liability and new technologies, which is looking at changes to the product liability regime (governing compensation for consumers where things go wrong). In December 2019, I also joined its newer AI subgroup on product safety, which met for the first time in Brussels today.

The GPSD covers the safety of non-food products to the extent that they are not regulated by more specific sector rules. This means that it is relevant to a very wide range of products, including most consumer electronics.

The regime requires producers of products to place only safe consumer products onto the European market, to monitor their safety post-launch, and to notify the authorities and take appropriate corrective action (up to and including recall) where necessary to protect consumer safety.

Today, the Commission announced that it would release proposals for a formal revision to the GPSD this year. These will 'tackle the safety issues of products brought about by new technologies; address the need for more concrete actions on online selling; update the general legal framework on product safety... The revision would also improve the effectiveness of product recalls and the coverage of new product safety risks'. They will also aim to improve enforcement, particularly in respect of imported products.

The EU has been considering changes to the GPSD for years now. Previous efforts foundered due to a lack of agreement on the rather esoteric issue of country of origin labelling. Today's announcement signals a renewed intention to update these rules to take account of the many developments in the consumer landscape since the current Directive came into force in 2001, and the likely changes to come.

The formal proposals will likely be published in Q4, but it is too early to know what they will involve. I suspect that questions such as how to bring cybersecurity risks within the regime and who should be deemed to be responsible for interconnected products and for decisions made by AI affecting consumer safety will be on the agenda.

The work programme also announces revisions to the machinery directive, which governs the certification and safety of industrial machinery. The Commission says that these will, among other things, 'address the risks stemming from new technologies while allowing for technical progress'. The EU battery directive will also be amended.

The PLD allows consumers who have suffered damage as a result of a defective product to recover compensation from its producer. The expert group on liability and new technologies has been considering whether changes are needed to the directive for over a year now.

The part of the group that I have been participating in has been looking at the fundamental concepts of the directive – whether the definition of 'defect' is fit for purpose, whether the 10-year longstop on liability remain in place, and so on.

The other part of the group – the New Technologies formation – has taken a more blue-sky approach, considering what a liability regime that focussed on the challenges posed by emerging tech might look like. As my colleague Jonathan wrote in his recent blog Do androids dream of product liability?, its recent report proposed wide-ranging changes to the law.

Today's work programme does not commit the Commission to reforming the PLD. Instead, it has said that it will publish a white paper on AI on 19 February, and that it will follow this up with measures to address the 'liability and safety' issues associated with AI, as well as fundamental rights and data, in Q4 of this year. Depending on the feedback to the white paper, which we understand will be open to public consultation, there are likely to be concrete legislative proposals for reform.

For now, however, it is too early to say what changes to the PLD, if any, will be included – watch this space!

Similar to GDPR, the intention behind the EU's AI strategy will be to "set the framework for the world"; a promise that will be received with greater or more limited enthusiasm, depending on your view of how successful GDPR has been. 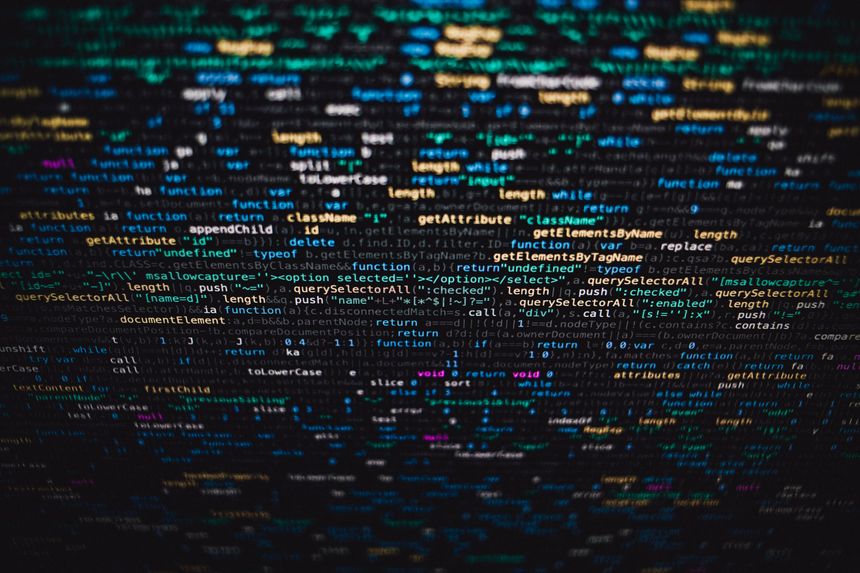