Put another way, who needs a trial when FRAND ain’t in issue? The English Patent Court was forced to consider this logical conundrum recently in the long-running proceedings between Philips and Asus, where Philips is seeking to enforce patents claiming aspects of 3G telecommunications technology.

Philips began its case in 2015, asserting three patents which expire between 2022 and 2024. Philips said it was prepared to grant a licence on fair, reasonable and non-discriminatory (FRAND) terms, but said that Asus had refused to accept such a licence. Philips sought an injunction if no licence was taken and damages for past infringement. Asus in turn denied that the patents were valid or infringed, said no FRAND licence had been offered (although it was willing to take one) and said that “any inquiry as to damages will need to consider what would constitute a FRAND royalty for the Patents; and any damages awarded should not exceed the level of such a royalty”.

In 2018, the Patents Court (Arnold J, as he then was) found one of the patents invalid (EP 1,685,659) including as proposed to be amended, one valid and infringed (EP 1,440,525), and the third valid and infringed in amended form only (EP 1,623,511). Those conclusions were upheld by the Court of Appeal on 17 December 2019. The parties are therefore due to have a five-week trial on “non-technical issues” (including FRAND) this spring.

However, shortly before the Court of Appeal’s judgment, Asus said it would consent to an injunction and so, as it no longer needed a FRAND licence, there was no need for it to participate in an expensive FRAND trial. Asus said that it had only sold 60,770 infringing devices in the UK and it was prepared to pay damages for each of those devices at the rate previously asserted by Philips as the appropriate FRAND royalty rate for a global licence ($0.75/device). Philips, however, took a new direction and disagreed vehemently on both the rate and the scope of the sales, arguing the damages for the (UK) infringement should be calculated as a royalty on global sales. Asus unsurprisingly stuck to the quaint old-fashioned notion that a UK infringement action should result in UK damages only.

Marcus Smith J decided both parties were “too dogmatic” in their positions. At this strike out stage, it seemed to him that Asus’ application of a global rate to UK sales would result in too low a measure of damages. Equally, however, Philips’ approach of demanding damages for global sales “runs the risk of over-compensating Philips as well as potentially dragging English courts into an exorbitant jurisdiction encroaching upon the jurisdictions of other courts”. In any event, it was a disputed question of fact whether the terms of any FRAND licence would be relevant to damages in this case, quite apart from other disputes between the parties on damages, and those disputes therefore had to be determined at the trial on non-technical issues.

That guidance from the court may well be the key to settling this dispute. It seems likely that the parties may now be considering so-called “Part 36” offers. The normal rule in English litigation is that the “loser” pays the legal costs of the “winner”. However, parties are able to make settlement offers which can reverse that rule (under Part 36 of our Civil Procedure Rules) – if an offer is rejected, but the other party fails to beat that offer at trial, then the offering party is regarded as the winner from the point at which the offer should have been accepted. This process frequently encourages settlement of disputes as to quantum.

If that turns out to be the case, then all eyes turn back to the Supreme Court and its much anticipated judgment on the jurisdiction of the English courts to determine FRAND licences internationally in Unwired Planet, following the hearing in October. We will, doubtless, hang on every word they say. 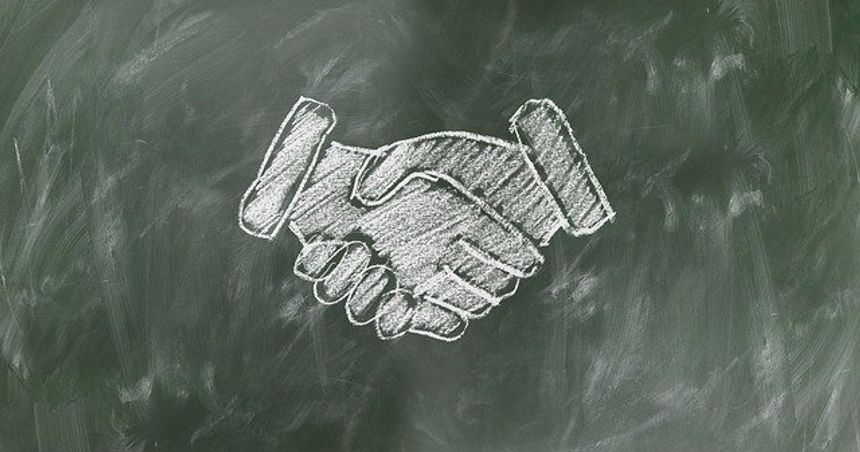