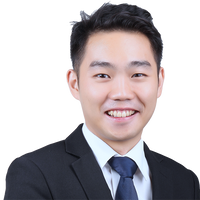 With speakers ranging from Go-Jek CTO Ajey Gore, to Alibaba Hong Kong Entrepreneurs Fund Executive Director Cindy Chow and Stripe CFO Will Gaybrick, there was plenty for participants to mull over.

One super-app to rule them all

One major talking point was which tech giant would develop the first global ‘super-app’.

Payment services are at the forefront of each contender’s ecosystem. Electronic payments and payment platforms may be proliferating worldwide, but in Asia they are undertaking a quantum leap.

The first driver for this is the increasing smartphone penetration across APAC, traditionally an underbanked and underinsured region. For instance, China’s mobile internet penetration is currently at 60 per cent, meaning that there are three times more internet users in China than in the United States.

The second driver is the emergence of all-in-one ‘super-apps’ that have capitalised on the proliferation of smartphones. These give users access to an expanding range of financial and non-financial products and services through a single platform centred on payments.

Tencent and Ant Financial/Alibaba (two of the three Chinese tech giants, along with Baidu, known collectively as ‘BAT’) are current leaders in this field with their respective WeChat and Alipay apps. These have revolutionised the consumer digital experience, attracting substantial investment along the way. Ant Financial, for example, is now valued at US$150bn, making it one of the top 10 financial services companies globally. It accounted for 35 per cent of global fintech funding raised in 2018, and has garnered over 600 million Alipay users.

The growth potential of the ‘super-app’ model lies in its facilitation of hyper-scale, disrupting other business models in verticals such as education and healthcare.

By developing a convenient payment service, tech giants are able to offer consumers services and products that these tech giants do not produce themselves. For example, the platforms are a way for third-party consumer financial products, built on machine-learning and predictive analytics, to compete with those offered by established financial institutions. Alternatively, where the regulatory environment is less favourable to new entrants, tech firms can collaborate with established banks to develop new financial services.

In South Asia and Southeast Asia, the lack of individual digital champions in industry verticals means that super-apps can access large swathes of the market across products while saving on customer acquisition costs.

Grab, Southeast Asia’s leading ride-hailing platform, is a pioneer of this strategy. It has partnered with third parties like Chubb to allow the latter to offer insurance products in-app to Grab users. Collaborations like this allow the host payments companies to grow by widening distribution, driving closed-loop sales volume and curating multiple trusted brands in one online platform, which in turn builds customer confidence and creates a stronger horizontal brand.

Heavyweights Tencent and Ant Financial – already dominant in their home market of over 580 million mobile payments users – are now actively exporting the ‘Chinese super app model’. For example, Ant Financial has partnered with bKash in Bangladesh, Mynt in the Philippines and there are rumours of a partnership with Grab. Meanwhile, Tencent is a long-standing investor in Go-Jek, another of Southeast Asia’s home-grown ride-hailing platforms and the closest rival of Grab.

The increasingly fragmented regulatory landscape and the rise of protectionism are making it difficult for smaller digital businesses to offer global services. For example, new data privacy rules in the EU and China have raised novel compliance concerns. In contrast, the larger platform players, with their more robust compliance regimes, are better able to operate across jurisdictions, helping them to facilitate global payments.

What Western regulators think about having only one or two dominant market players remains to be seen. Many are wary of having only a handful of entities hold almost all of an individual’s data, though WhatsApp and its parent Facebook are clearly aiming to create a breakthrough in payment services in Europe. WhatsApp is also primed to offer payments services in India, its largest market with 210 million monthly users, and might do the same in Brazil, its second-biggest market.

Fast and frictionless – turning the ‘super-app’ into the ‘super-wallet’.

Overcoming the fragmented legal and regulatory landscape in APAC and offering a one-stop shop for making payments abroad and across jurisdictions is vital to a growing population of regular international travellers. With payments as the driver of scale and profitability, the ‘network effect’ created by these platforms will be vastly greater than in traditional social networks.

It remains to be seen whether one ‘super-app’ will emerge to rule them all. But one thing seems certain – the foundation of any thriving ecosystem will be payments.

The increasingly fragmented regulatory landscape and the rise of protectionism are making it difficult for smaller digital businesses to offer global services. 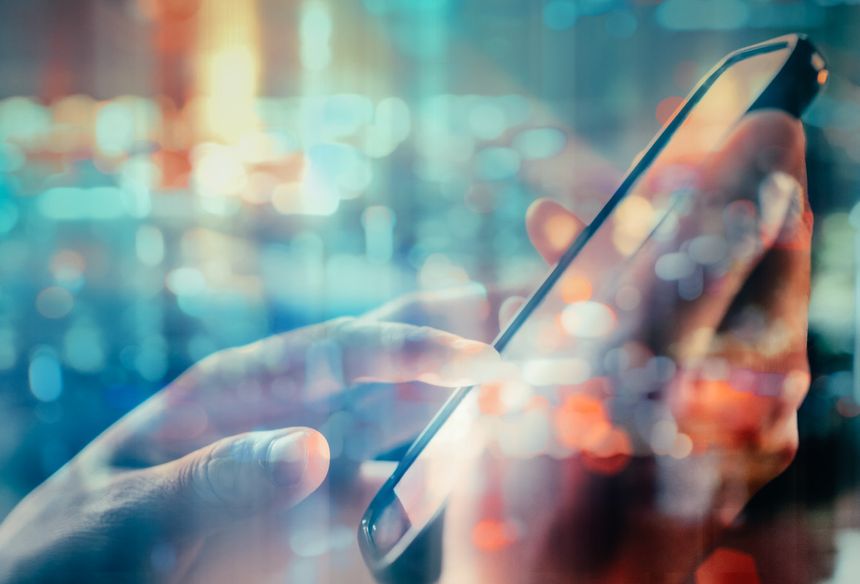