You are probably aware of 3D printing, but have you heard of 4D printing?

3D printing is already well established, being used in manufacturing, such as automotive and aerospace, as well as in healthcare. In dentistry for example, children are having their teeth straightened using highly individualised 3D-printed brackets. 3D printing has even moved into the food industry, with a Japanese company announcing earlier this year that it would produce 3D-printed sushi.

The benefits of 3D printing are clear. Traditional computer-aided manufacturing techniques are subtractive, ie they involve reshaping a block of material, which can be wasteful. In contrast, 3D printing is an additive technique, ie it uses materials such as plastics, synthetic resins, metals or ceramics to build the item from scratch. This means it is relatively easy and cheap to produce medical devices such as artificial knee joints, jaw implants and other bone parts.

Then there is 3D printing using biological materials, such as stem cells, proteins and growth factors. In the future, physicians could be able to restore parts of the human body such as tissue, vessels and organs much more easily, once the use of such materials for 3D printing has been fully developed. Recent research shows promising results to solve the problem of vascularization of 3D printed organs hopefully soon. Therefore it is not astonishing, that in particular 3D printing using biosynthetics and living cells is assumed to represent a multibillion-dollar market within the next years.

But what about 4D printing? It is very similar to the 3D version but a 4D-printed object can change its shape in response to certain triggers, such as (body) heat, light, electricity, magnetic fields or moisture.

As such, 4D printing has great potential in many fields, particularly healthcare. 4D printing can use biocompatible materials such as hydrogels and polymers. If such materials could be used to print a self-expanding prosthetic device to reconstruct tiniest anatomical structures within the human body, then major surgical interventions could soon be a technique of the past. It is also thinkable to use 4D Printing in orthodontics. 4D-printed orthodontic appliances could undergo a controlled self-folding movement to change the position of the teeth in the desired manner. However, these examples represent only some of the manifold possible fields of application.

There seems little doubt that 4D printing will revolutionise the healthcare industry. With so much at stake, such precious innovations need to be protected. It is foreseeable that 4D printing will significantly change the (medical) patent landscape. 4D printing-related patents already exist, such as Method of 4D printing a hydrogel composite structure (PDF).

New patents will cover 4D printers, components and the manufacturing processes. Section 1(2) of the German Patent Act (Patentgesetz) expressly clarifies the patentability of inventions concerning products consisting of or containing biological material or a process by means of which biological material is produced, processed or used.

Since 4D printing is based on CAD/CAM systems, the question of the patentability of software systems could also be an issue here. This would be in particular conceivable if one imagines future 4D printed applications such a prosthetic devices that integrate autonomous software systems, e.g. to automatically adapt a prosthesis to the growth rate of the human body.

This may sound like distant utopias of the future, but one thing is sure: medical and biotechnical advances are unstoppable. The healthcare industry invests enormous sums on R&D so has to ensure that its biotechnological inventions are adequately protected.

And this is not just about patents. A comprehensive industrial 4D printing system will typically touch on copyright, design right and trademarks. Data protection will likely also be a big issue too. On the other hand the more widely 4D Printing will be used the higher the risk that 4D Printing related IP rights will be infringed. The holders of the rights as well as the lawyers involved will therefore need to keep up to speed with the latest techniques and legal developments so that they are fully prepared. 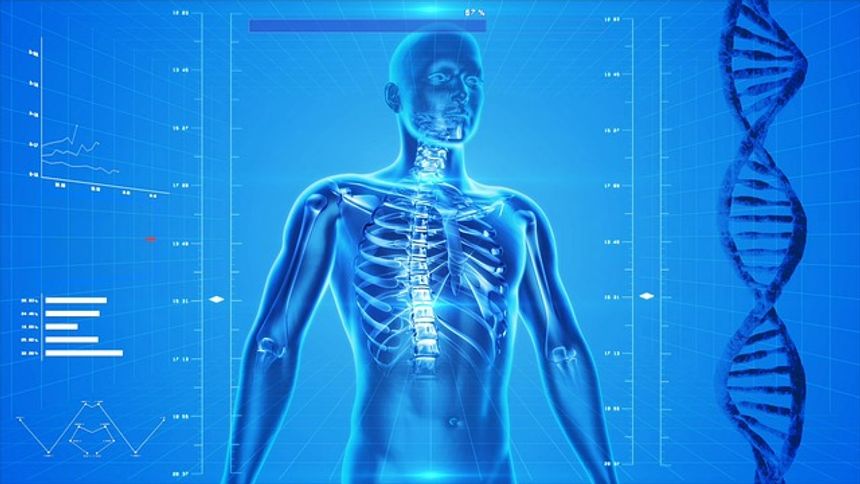