In line with the implementation of the strategy, and as discussed in our blogpost on 3 September, the European Commission’s High-Level Expert Group (HLEG) on AI has been tasked with developing draft AI Ethics Guidelines and Policy & Investment Recommendations. It has been working on both deliverables over the last number of months and held a series of workshops, in which the Firm has participated.

Its first deliverable, the AI Ethics Guidelines for Trustworthy AI, has been published in draft form and is open to public consultation until 18 January. Responses to the consultation must be made via the EU AI Alliance, a platform through which a broader group of stakeholders can feed into the work of the HLEG. Following the consultation, the final guidelines will be presented in March 2019 during the first annual assembly of the EU AI Alliance.

With the draft guidelines, the HLEG aims to set out a framework for Trustworthy AI by providing guidance for:

An earlier leaked draft of the guidelines contained “Red Lines for the application of AI”, namely a non-exhaustive list of applications of AI which “should not happen on EU-territory”. Interestingly, the draft guidelines published instead address “critical concerns raised by AI” and note that the HLEG “did not reach agreement on the extent to which the areas as formulated here below raise concerns. We are thus asking specific input on this point from those partaking in the stakeholder consultation”. The applications of critical concern listed in the published draft guidelines include identification without consent, covert AI systems, normative & mass citizen scoring without consent and Lethal Autonomous Weapons Systems (LAWS).

As alluded to above, the final guidelines will contain use cases, together with a tailored assessment list, for healthcare diagnose and treatment, autonomous driving, insurance premiums and profiling & law enforcement. Stakeholders are invited specifically to share their thoughts on each of the four use cases and, in particular, the sensitivities that they bring forth.

It is worth mentioning that the HLEG is clear in stating that the guidelines “are not intended as a substitute to any form of policymaking or regulation […] nor do they aim to deter the introduction thereof”. The HLEG’s second deliverable, the Policy & Investment Recommendations, will be published in May 2019 and will certainly inform the direction of the Commission’s next legislative mandate (2019 – 2024).

While these guidelines therefore do not intend to take the place of regulatory action, it is clear that the EU aims to leverage its ethical approach to AI to enable its global competitiveness. Indeed, they are addressed to all stakeholders developing, deploying or using AI, they aim to foster discussion on an ethical framework for AI at a global level and they will ultimately contain a mechanism allowing stakeholders to endorse them. Furthermore, the draft guidelines argue that this process “allows Europe to position itself as a leader in cutting-edge, secure and ethical AI. Only by ensuring trustworthiness will European citizens fully reap AI’s benefits.” 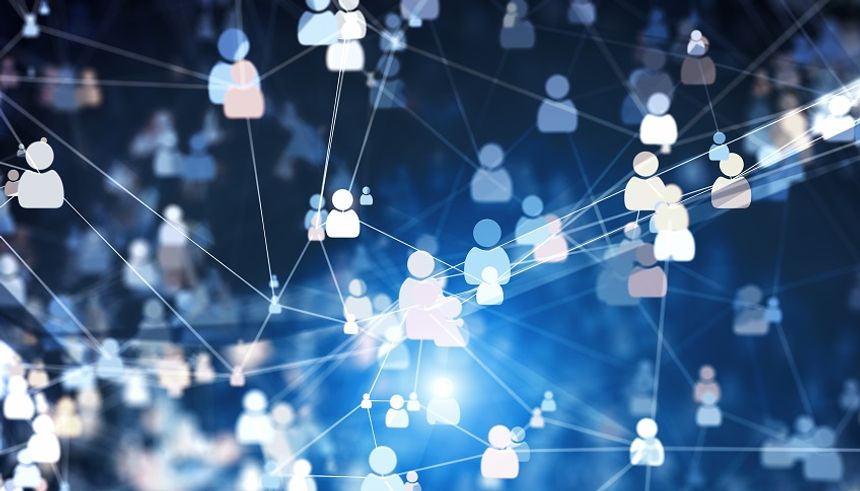