Not even six months have passed since the GDPR became applicable and the first Supreme Court decision is already here. Wait: In many jurisdictions civil proceedings are normally lengthy and it takes quite some time before a case is heard in front of the Supreme Court. This is also true for Austria. So, why did the Austrian Supreme Court decide so quickly on GDPR issues, you might ask:

In the case at hand, a consumer protection organisation filed an action against a company stating that the company uses inadmissible clauses in its general terms and conditions and claiming injunctive relief (i.e. prohibiting the company from using these clauses vis-à-vis customers going forward). The clauses in question also comprised of consent declarations for certain marketing measures which are not required for the performance of the contract. Without granting such consent, customers cannot conclude the relevant contract. The court proceedings were already initiated in 2017. The court of first instance rendered its decision in 2017, the appellate court in May 2018; both decisions were rendered before the GDPR became applicable and both courts considered the consent clauses as inadmissible already under the old data protection regime. The Austrian Supreme Court issued its decision on 31 August 2018, i.e. after the GDPR had become applicable.

Not surprisingly, the Austrian Supreme Court found the consent clauses at hand to be in violation of said prohibition of consent bundling. Further, the Supreme Court's ruling also contained more general statements on (the voluntariness of) consent declarations:

These general statements, as set out by the Austrian Supreme Court in its ruling, are of course relevant for all lower instances, i.e. whenever civil courts have to assess the validity and voluntariness of data protection consent declarations, both contained in general terms and conditions and in a stand-alone context.

Besides the Austrian Supreme Court, the Austrian Data Protection Authority ("DSB") has also already dealt with the voluntariness of consent declaration and issued respective decisions on (i) the possibility of freely given consent declarations by employees and (ii) mandatary consents combined with fee-based alternatives on news portals; see here. 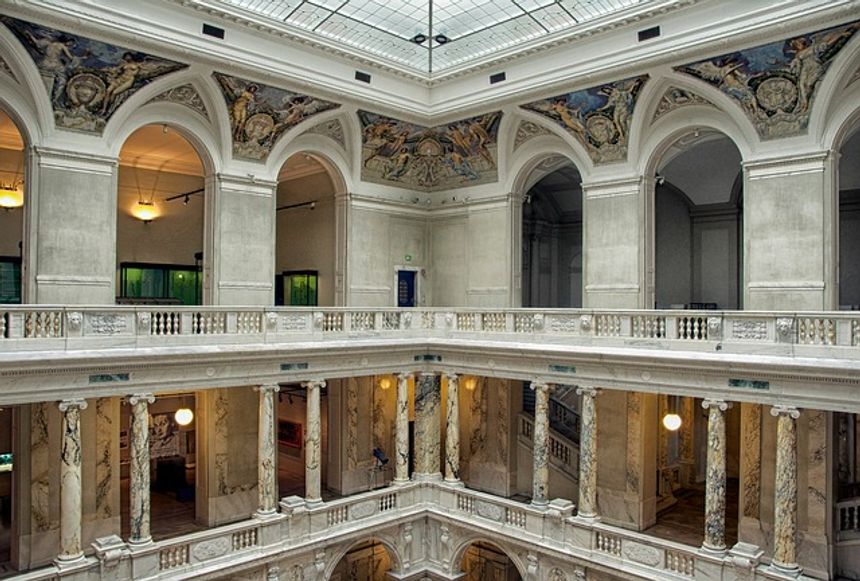