Alfonso Lamadrid opened this year’s Chillin’ Competition conference on 20 November with the question: “Y tho?”. Throughout the conference, the themes of the digital economy and access to data permeated discussions that perhaps raised another question: “How tho?”

How will authorities find a case to apply their theories?

Isabelle de Silva (President of the French Competition Authority) opened the morning, citing the Google Shopping decision as a “turning point” following which authorities were able to apply theories on network effects “to actual facts”. De Silva noted that it was important for authorities to build jurisprudence to provide certainty to authorities that they are able to act.

A panel of leading economists spoke on the importance of “trying out” a range of economic models to tech companies to better understand industry-specific competitive dynamics and consumer behaviour. There was a strong message that further collaboration with the tech industry, and computer scientists in particular, was need to ensure good outcomes for the future.

While legal certainty and clarity for merging parties is indeed much needed, there is a concern that we could end up seeing more interventionist authorities and lengthy, complex merger reviews in order to build such jurisprudence and test the limits of these theories.

How should parties justify their transactions? Whose burden is it anyway?

Tommasco Valletti, Chief Economist at DG-Competition, also drew attention from the audience. Valletti opened with the suggestion that the merger review of so-called “killer acquisitions” - namely large tech or pharma companies acquiring smaller companies who had not yet monetised their ideas – should involve obliging the merging parties to demonstrate the efficiencies arising from the acquisition. Later on in the day, Eliana Garcés pointed out the high burden this would put on acquiring parties, and indeed on targets looking to recoup their investment through being acquired - noting that any such change would, at the very least, need to be coupled with a widening of the scope of demonstrable efficiencies.

How can competitors get comfortable they can pool data?

Repeating her plea at the Web Summit to companies to create “pools of data”, and promoting the Horizontal Agreement Guidelines (the Guidelines) as a “must read”, European Commission Commissioner Vestager was questioned on how competitors could get confidence that any such collaboration fit within the confines of the Guidelines. In light of the Commission’s increasingly strict stance on information exchange and collaborations with “frenemies”, the Commissioner’s request feels like a big ask of companies acting in this space. While suggesting that companies should come forward and tell the Commission where the Guidelines are not clear, there were no indications of a review similar to that announced for their vertical counterpart.

My colleague Jenny Leahy addressed the question of whether merging parties have sufficient due process protections and whether the system currently allows them to effectively exercise those rights. She offered some practical solutions for achieving a better and fairer process, in particular in merger reviews. In light of the open questions raised throughout the conference, authorities would do well to consider these alternatives to offset some of the uncertainties faced by industry players today.

With momentum building for greater international cooperation on these important topics, the industry is keeping its eyes open for Commission consultations on these “Y tho” and “how tho” questions of EU competition policy. 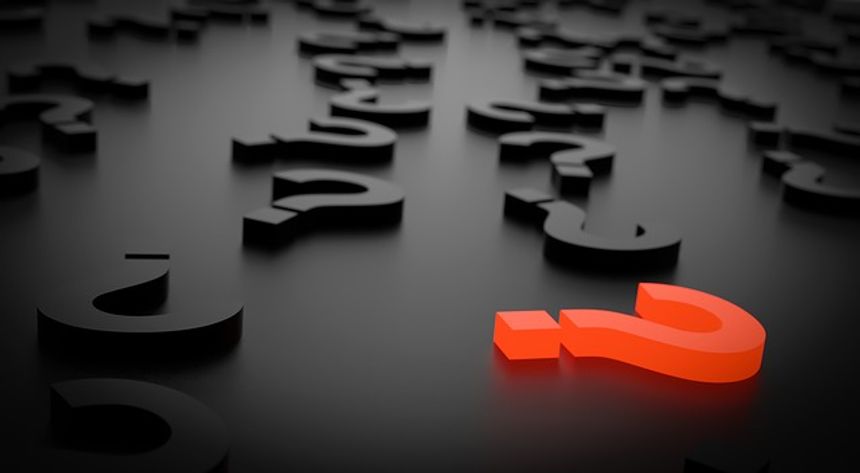