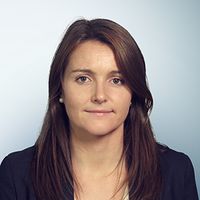 Last week, about 70,000 people descended on Lisbon to attend the Web Summit, the biggest tech conference in the world. With the tech industry facing more questions than ever, there was a lot on everyone’s mind – from questions about the role of tech in society and ethics, to regulation and cyber security. Here are my take-aways on five of the recurring themes relating to fintech from this year’s Web Summit.

1. Is AI in cyber security a game changer?

Unsurprisingly, artificial intelligence was among the hot topics up for discussion and seemed to be one of the buzzwords of the week. In cyber security, AI is sometimes described as a game changer – with attacks being fast moving, silent and subtle enough to outpace a human. Darktrace, a company that has made the journey from start-up to unicorn in a short space of time, counting financial services businesses as its clients, is one such company who spoke about using AI to detect viruses and cyber threats. This week, we have also seen Revolut coming out to say it is deploying AI to combat fraud and money-laundering, which it claims will be able to detect abnormal behaviours in ten minutes, a process which traditional banks would typically take over an hour to do.

A significant talking point in 2018 has been the strategic shift towards banking platforms, and challenger banks are continuing to thrive. Anne Boden, CEO of Starling Bank, communicated her view that the API economy can transform the banking industry. At their simplest, APIs (Application Programming Interface) represent a kind of language that lets one product or service exchange data with another. Boden reiterated a recurring theme where she described the API economy as being far more important and relevant than both PSD2 and Open Banking, explaining that the true API economy does not need regulation for its survival or existence.

Mulesoft’s founder Ross Mason agreed that most big banks or insurance companies are only now trying to unravel their internal complexities so that they can be more agile to move faster and drive more innovation. Tied to this was the need for traditional and challenger banks to focus on the customer, which was emphasised by Revolut and Kabbage, in their session on how to become the statistical rarity that is a fintech unicorn.

Brexit wasn’t the only B word being talked about at the Web Summit – the hype around blockchain still shows little sign of abating, despite the recent downturn in crypto markets. There were a number of talks on the application of blockchain technology, not just in financial services but across a range of sectors. We heard from Imogen Heap, Grammy award winning artist, on how she was using blockchain and smart contracts to help musicians retain ownership of their work and manage how it is used to make sure the revenue stays with the music artist.

Blockchain technologies have huge potential to transform financial services by making transactions more secure, efficient and transparent, but the jury is still out on whether they will live up to the hype – we’ll watch this space.

4. Growth of regtech and insurtech

Whilst still a relatively new subsector of fintech, we heard snippets from speakers of the likely surge in regtech activity as companies try to navigate the hot bed of new regulations. Regtech certainly looks to be an area to watch out for in 2019 as companies look for efficient ways to manage their significant compliance and regulatory obligations.

Although there was also plenty of discussion on how disruption will shake up the trillion dollar insurance industry, we heard that the highly regulated insurance market may not be as easy to disrupt as other industries. Allianz talked about the ways it is responding to insurtech disruptors, by developing internally and partnering with start-ups. Clark, a digital insurance broker start-up powered by a robo-advisory platform, with a slogan “insurance, the way it should be”, spoke on the Centre Stage about how technology was allowing it to access customers at scale via multiple platforms and partnerships.

5. Role of (fin)tech in society

And finally, there was a definite sense of unease about the current role of technology in society among speakers. Social responsibility, accountability and ethics were the focus of a number of key talks. We heard from EU Competition Commissioner Margrethe Vestager, who emphasised that technology needs to serve people and not serve itself, and Sharon has posted further about the Commissioner’s speech here. We mustn’t forget that these ethical issues are also very important in the financial services sector given the associated sensitivity and security considerations. 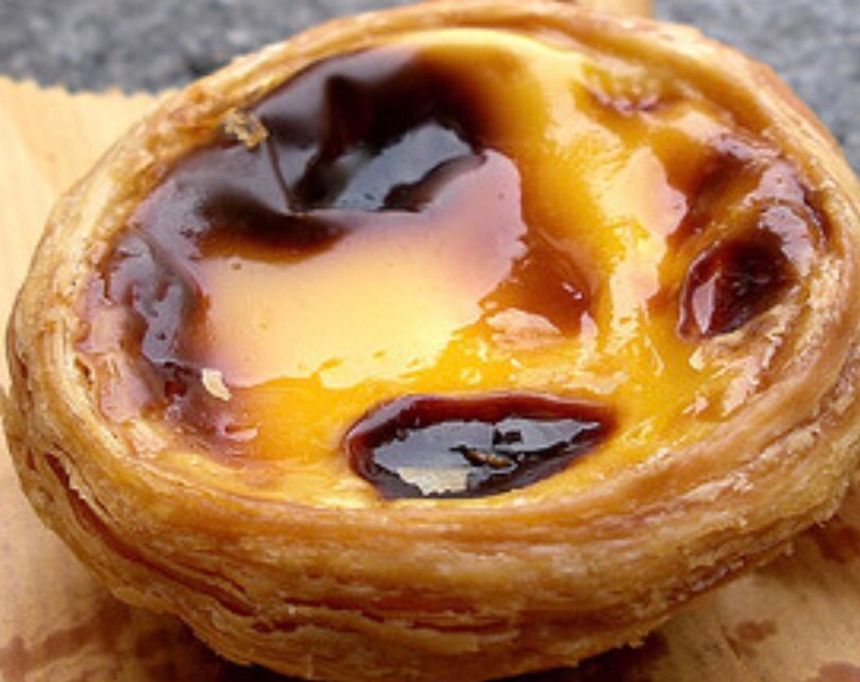 Have big tech companies come of age, and how can businesses protect themselves against the ever-increasing threat of #cybersecurity?
Hear the key themes that stood out to Freshfields @marktaustin @theresa_ehlen Christoph Werkmeister and Lars Meyer. #WebSummit pic.twitter.com/BJU0ms2tXJ