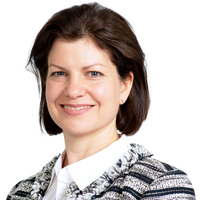 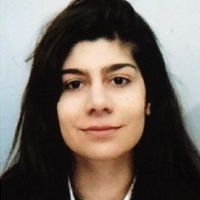 DeepMind, an Alphabet-owned AI company, has had a controversial run in the press recently, ranging from being praised for its breakthrough work with the Moorfields Eye Hospital to privacy concerns about its data-sharing arrangements with London’s Royal Free Hospital.

In a recent development, DeepMind is transferring control of its health subsidiary, DeepMind Health, to its parent company, Alphabet, as part of a new US-based initiative, ‘Google Health’.

DeepMind currently works with a number of NHS hospitals to process certain patient data in connection with the development of AI-powered tools, like its successful Streams health app used by healthcare professionals to monitor patients for kidney failure.

DeepMind’s relationship with Alphabet was put under the spotlight in 2016, and was investigated by the Information Commissioner’s Office (ICO) because of privacy concerns about its access to, and use of, patient data. In the past, DeepMind has stressed its independence from Google, a connection which concerns privacy advocates who worry that health data could potentially be connected to Google accounts. The move of DeepMind Health to Google Health has, therefore, rattled a few cages. Head of DeepMind Health, Dominic King, took to Twitter to defend the move, stating that the “data is not DeepMind's or Google's – it belongs to our partners, whether the NHS or internationally. We process it according to their instructions – nothing more.”

It will be interesting to see how DeepMind Health’s move to Google Health will affect the NHS’s use of digital service platforms in the future. Certainly the NHS will want to continue to support the development of potentially life-changing apps and technologies, which will have a transformative effect on the way healthcare is delivered in the UK and worldwide. However, this must be balanced against patients’ legitimate data privacy concerns, an issue very recently debated in the House of Lords. Whether this will lead to new regulations for the governance and use of NHS records remains to be seen. 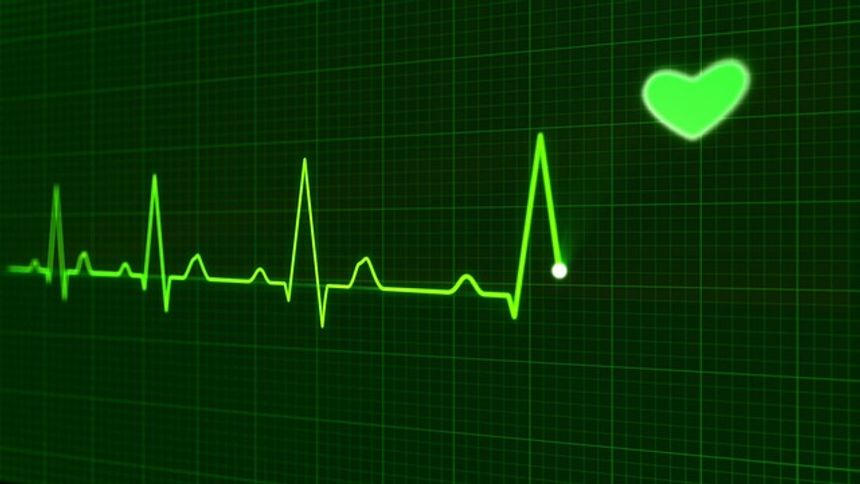