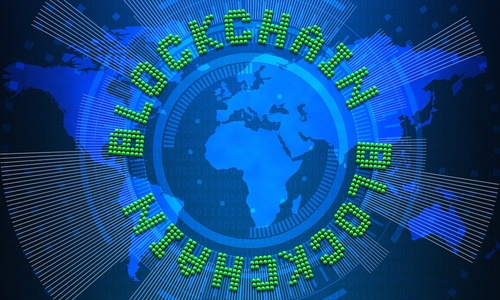 On 24th August the International Bank for Reconstruction and Development or IBRD, an arm of the World Bank, issued a small tranche of AUD 110m bonds or notes (i.e. short term bonds), governed by New South Wales law, under its long standing Global Debt Issuance Facility. Given its massive c.50+ billion USD annual debt issuance appetite, this was a relatively small amount for the World Bank to raise. However, as the “world’s first bond to be created, allocated, transferred and managed through its lifecycle using distributed ledger technology” i.e. using block-chain, this is also arguably one of the most significant bond issuances by the World Bank, and one of the most important foreign currency bonds issued since Autostrade’s pioneering first fixed rate Eurobond in 1963.

This is a great achievement for the World Bank and its broader team, and potentially ushers in a new era of publicly traded blockchain bonds and related financial instruments, that may well become the normal approach, as technology and software progress.

The World Bank had already signalled its interest in applying blockchain technology to help reduce costs and increase efficiency across the spectrum of its development activities, in various in-house publications and by setting up its own blockchain research lab. Similarly the Commonwealth Bank of Australia (CBA), which was a driving force as arranger of the bonds, has been experimenting with blockchain for some time at its Sydney Innovation Lab and Blockchain Centre of Excellence. In fact the CBA had already tested its blockchain platform for a 2017 prototype non-tradeable “cryptobond” (akin to an experimental cryptocurrency) for Australian state issuer the Queensland Treasury Corporation, using a private Ethereum blockchain system, and  in particular testing the cryptobond’s book-building process before issue.

Similarly, the bond seems to have been designed for sale to a small number of sophisticated institutional investors rather than for the broader retail market, limiting the expected number of holdings and transactions over the bond's lifetime.

The Final Terms included a number of additional blockchain-related Risk Factors that “distributed ledger technology is comparatively new and untested” and  brought new but known risks such as cyber-attack, denial of service attack, potential software errors, theft, loss or compromise of the underlying Platform for the distributed ledger, as well as “completely new forms of risks” or blockchain unknown-unknowns.

To mitigate the impact such risks could have, the Register of Notes was restricted to be only the “records held by CBA in its Sydney office in its capacity as Registrar” and other “Recordings in the Ledger” would “not constitute any legal entitlement to the Notes” although of course they might have very high evidential value and credibility, given blockchain verification technology, in any subsequent legal dispute.

Review of the Final Terms suggests the following system design:

This World Bank Kangaroo BONDI bond represents a quantum leap forwards in bond issuing and processing technology and “proof of concept” for blockchain bonds. The question now is how easily and quickly this experiment can be scaled up to much larger bond issues, with much larger and more flexible and transient investor bases, more frequent transactions, needing public distributed ledger technology and including direct smart contracting for automated payments and mismatch resolution.

If this can be done, then the same technology can probably be applied to a raft of other existing and potential tradable instruments across both developed and currently undeveloped global financial markets.

(Rupert Macey-Dare is a commercial barrister and PhD-economist. Rupert gratefully acknowledges helpful comments from Chris Barratt, Brin Rajurathai, Alison Grady and Josh Critchlow. These are discussion points of the author and do not necessarily reflect the views of any other individuals or organizations, and do not constitute legal or economic or other advice.) 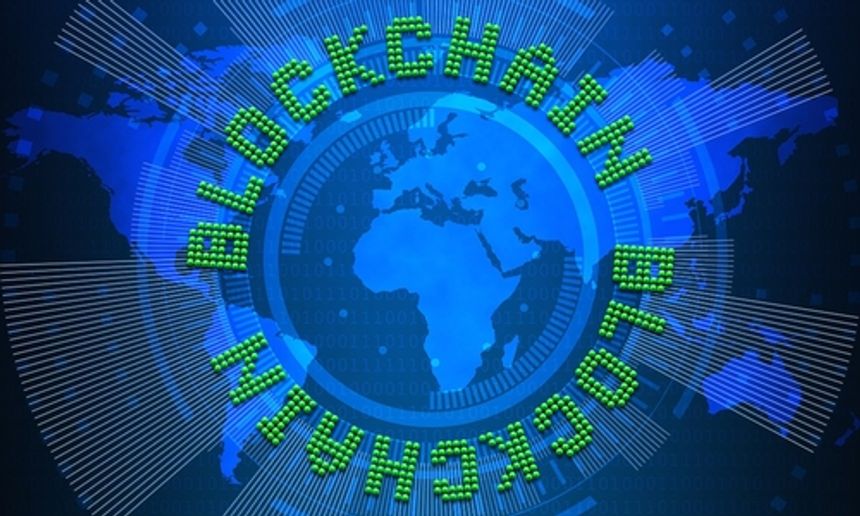