The draft act on the implementation of the Trade Secrets Directive was officially released 19 April 2018 by the German Federal Ministry of Justice and Consumer Protection. Somewhat ironically, it had already been leaked in early April.

In all likelihood the implementation act will not passed and come into force before autumn 2018  and is expected to undergo some changes (even though the directive needs to be implemented until 8 June 2018).

Despite its preliminary character, it is worth taking a closer look. Our key take-aways are below.

Many commentators have been unsure whether the German legislator would follow the directive on this point, as it means stricter requirements for trade secret owners: until now, German courts considered it sufficient that the trade secret owner had the intention to keep the information in question secret, and such intention was, in most cases, being presumed without much scrutiny.

With the draft clarifying that businesses must prove that they have taken “reasonable steps to keep the information secret”, it is clear that businesses will need to take action to ensure that their valuable confidential business information and know-how is sufficiently protected. The explanatory remarks to the draft clarify that the standard for such “reasonable steps” varies on a case-by-case basis and will be affected by factors such as the value of the secret for the business, its development costs, and such steps may include physical access restrictions as well as contractual safeguards and the customary policies to protect trade secrets in the company.

Businesses are thus well advised to check and, if necessary, adapt their internal – organisational, technical and contractual – processes and mechanisms for the protection of confidential information.

In summary, the draft provides for a solid basis for the implementation of the Trade Secrets Directive.

Even though the directive allows member states to enact more far-reaching protection for trade secret holders, the German legislator seems to have little appetite for doing so. As it can be expected that a number of changes will still be made during the consultation phase over the summer, it will be of particular interest whether the German legislator will also address issues not covered by the directive, such as the burden of proof, which generally lies with the trade secret owner and often makes asserting a trade secret claim difficult – the trade secret owner is typically not in a position to provide sufficient evidence on how the trade secret has been misappropriated. 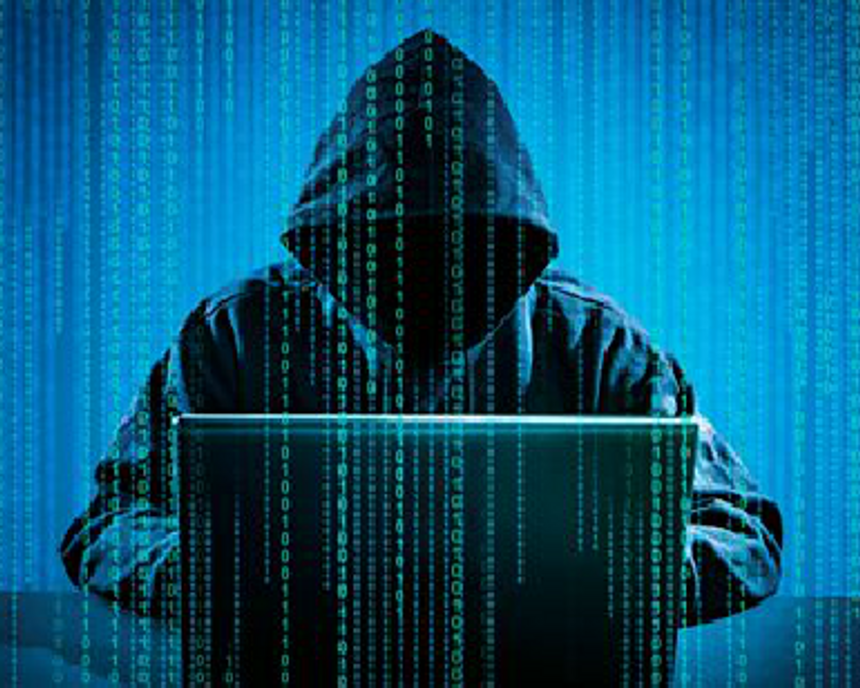