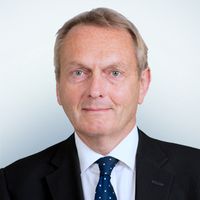 The European Commission has announced new proposals for taxation of digitalised businesses via:

The EU announcement (21 March) followed closely upon the publication (16 March) by OECD of a detailed discussion of international taxation of digital businesses.

Why is this a hot topic at the moment?

Unilateral action has been taken by a number of countries recently, including:

Two major international news items on tax reform in the digital economy have emerged in recent days: an interim non-consensus report from the OECD (16 March 2018) and proposals from the Commission (21 March 2018). Also, the UK has contributed an updated position paper (13 March 2018).

What have we learned from the OECD interim report?

The primary takeaway from Tax Challenges Arising from Digitalisation is that there remains a significant divergence of opinion between countries on this topic.

Some believe that BEPS has addressed all problems, meaning no reforms are needed; others believe some issues remain post-BEPS but these are universal, meaning reforms should be of general application; and a third group believes digitalisation and globalisation are putting pressure on existing taxation regimes, meaning targeted solutions are needed. Countries are also divided as to whether data, user participation, network effects and user-generated content can lead to value-creation.

In light of these divisions, no firm proposal for long-term reform was made, although the report discusses at length the possible implications for international tax rules arising from digitalisation. All countries have agreed to undertake a coherent and concurrent review of the profit allocation and nexus rules in international tax law with the aim of finding a consensus-based solution for 2020.

The report also sets out the arguments for and against interim measures, but does not reach a conclusion. It does however set out design principles which interim measures should follow in order to minimise the risks associated with them.

Why does the Commission believe it needs to act now?

The Commission believes that there is a 'mismatch' between the locations of taxation and value creation for some digital activities that has arisen because digital businesses can have economic scale without physical presence, often rely heavily on mobile IP assets and benefit from 'user value creation'.

The Commission wants to act on that belief now because it:

What does the Commission propose to do in the short-term?

The Commission has proposed a brand new interim DST of 3 per cent levied on the gross revenues of companies attributable to the supply of certain digital services. To be a taxable person for DST purposes, a company must belong to a group with worldwide revenues above €750m and 'taxable revenues' within the EU above €50m.

Taxable revenues are defined as revenues resulting from the provision of the following services:

What does the Commission propose to do in the longer-term?

The Commission has proposed the introduction of a directive which will amend the definition of permanent establishment to include businesses which in that year have:

Digital services are defined as 'services which are delivered over the internet or an electronic network and the nature of which renders their supply essentially automated and involving minimal human intervention, and impossible to ensure in the absence of information technology', and a non-exhaustive list of examples is provided.

The proposed directive also includes profit-allocation rules. These are based on functional analysis, whereby the 'economically significant activities' the company performs through its presence via digital interfaces will be assessed. The profit split method is expected to be used in most cases because these activities typically contribute to value creation in digital business models in unique ways.

What has been the reaction to the Commission’s proposals?

Member states are not unanimously in favour of the proposals. Although France, Germany and the UK (among many others) appear to support the idea, Sweden, Denmark, Ireland, Luxembourg and Malta have urged caution. In light of the lack of consensus, it is unsurprising that media reports indicate the Commission is seeking a basis for qualified majority voting on this issue.

Stakeholders are also divided, as apparent from the multiple choice questionnaire ordered by the Commission ahead of formulating its proposals. Although over 80 per cent support action regarding the taxation of the digital economy, only half of respondents were in favour of an interim solution. Concerns have also been raised by digital businesses themselves.

The US opposes the Commission’s proposals on the basis that digital businesses are not sufficiently unique to warrant separate treatment. The US denies the accusation that the current approach to taxing tech giants permits base erosion, pointing to the amendments made to US federal tax laws in December 2017 as evidence that there is no problem to address: value is created in the US, and it is now fully taxed there. 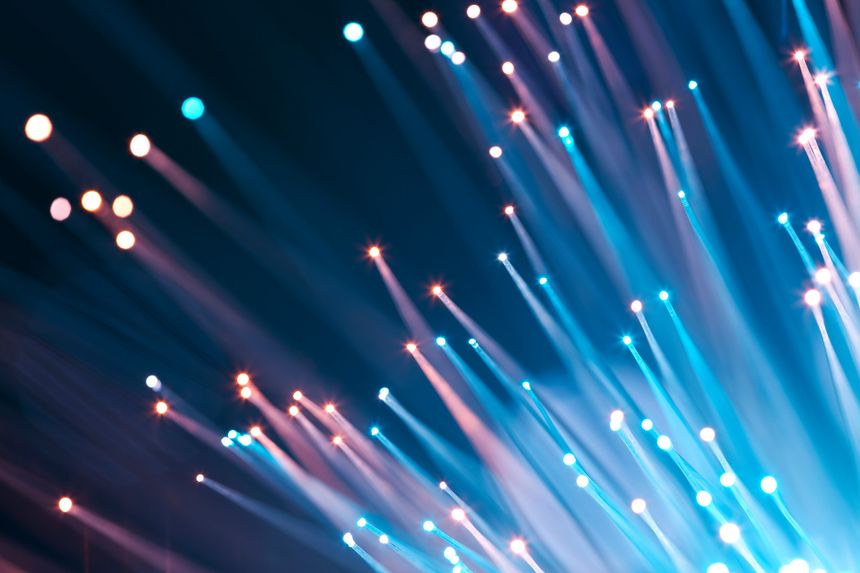