On 8 March, the European Commission unveiled its much anticipated Fintech Action Plan, together with a proposal for a Regulation on crowdfunding. Published roughly a year and half after the Commission first formed its Fintech Task Force, the Action Plan aims to convert the Task Force’s findings into concrete actions which will help drive “a more competitive and innovation European financial sector”.

As written previously, the Commission has been hesitant when it comes to regulating financial technology (Fintech). However, as the concerns surrounding the use of technology in the financial sector have gathered momentum, we have seen the EU institutions kick into gear and begin to address certain issues, with the Commission bringing ‘virtual currency exchange platforms’ into the scope of the amended Fourth Anti Money Laundering Directive and the Parliament arguing that software should not be considered a tangible asset under the amended Capital Requirements Regulation.

In terms of its current mandate, the Action Plan does not actually foresee legislative action beyond the proposal on crowdfunding. While some have criticised this approach for putting the competitiveness of the European financial sector at risk of losing out to the likes of China, the US and even the UK post-Brexit, the Commission’s approach is actually unsurprising: there is roughly only one year left until the next European elections and there is a lot already on the legislative agenda. Indeed, it has indicated that it would have liked to have come forward with more legislation but feared that the co-legislators (the Member States in the Council and the European Parliament) would significantly alter the scope of such legislation. With the tight time frame in mind, the Commission has tried to avoid regulating prematurely or poorly.

At its most basic, the Action Plan seeks to address some of the immediate concerns that the Fintech Task Force has identified, as well as prepare the ground for possible legislative action in the next mandate. The fragmentation of the Single Market, which is preventing start-ups from scaling up, is one such immediate concern it has aimed to counter. With a variety of national frameworks in place, the proposal for a Regulation on crowdfunding will propose an EU label for this sector, to allow platforms to operate across the EU based on a single authorisation. In line with its cautious approach, the Commission has decided not to include Initial Coin Offerings (ICOs) within the scope of this proposal (something that the co-legislators might seek to change!), despite their accelerated prominence for raising funds and associated high risks, as highlighted by European Securities and Markets Authority (ESMA).

In light of the recent speculation, the Commission has refocused its attention on cryptocurrencies and organised a high-level roundtable with stakeholders and regulators to feed into the Action Plan, as well as into the EU’s position for discussion at G20 level. However, as the Action Plan makes clear, the Commission is much more excited about the possible applications of blockchain or blockchain-inspired technologies, such as Distributed Ledger Technology, for many sectors, including financial services. As a first step, on 1 February, the Commission launched the EU Blockchain Observatory and Forum to map key existing initiatives, monitor developments, address emerging issues and promote European companies.

The Commission is also concerned that “cyber risks pose a mounting threat to the stability of the financial system and undermine the confidence that is vital for our financial markets”. The Action Plan therefore proposes a two-fold approach, with an increased role for the European Supervisory Authorities (ESAs) to, in the short term, intensify supervisory convergence (including through the issuance of formal Guidelines) and, in the longer term, assess the need for a revision of the EU legislative framework and cybersecurity stress testing.

The enhanced role of the ESAs is a common thread throughout this Action Plan and links to the controversial Commission proposal to develop their powers more generally. For industry, stakeholder engagement with the ESAs, the national competent authorities and with the Commission (which will set up a number of dedicated expert groups and fora) will therefore be crucial over the course of the next two years. When the Commission comes forward with its next mandate (beginning in September 2019), we can anticipate an evaluation of existing financial services legislation, with an eye to assessing its cyber resiliency and technology neutrality. Time will tell whether the Commission’s approach helps to drive “a more competitive and innovation European financial sector” but for now the onus is on industry to sign-point the way. 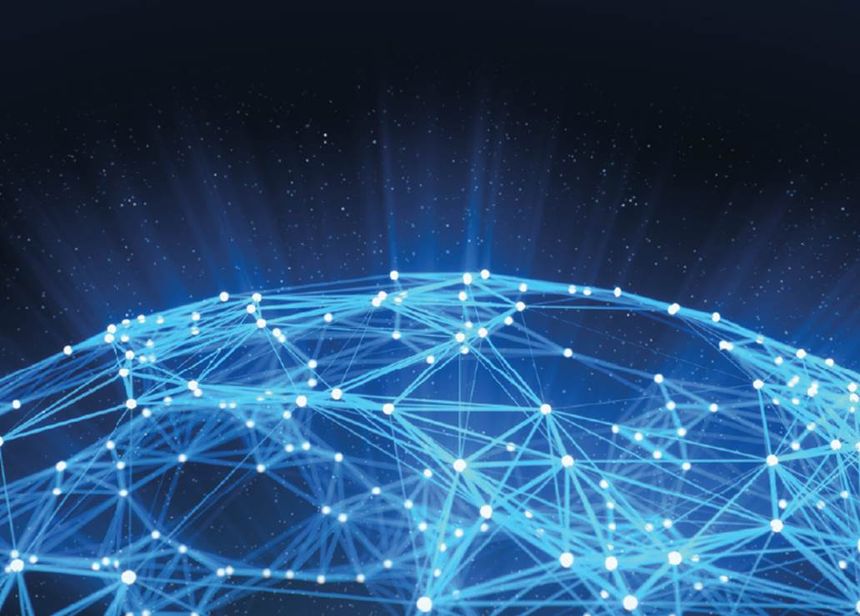