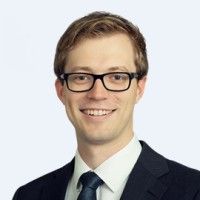 If a week is a long time in politics, 24 hours is an eternity in blockchain and cryptocurrency news. Keeping ahead of the hourly developments is a challenge to even the most attentive stakeholder. See below a summary of the more significant recent updates:

Lloyds Bank on Monday announced a ban on credit card purchases of Bitcoin and other cryptocurrencies, citing volatility in the digital assets and the high likelihood of customer defaults. Bitcoin fell 30% to $8,291.87 last week - its worst week since April 2013. The ban applies to Lloyds Bank, Bank of Scotland, Halifax and MBNA customers. Purchases made through bank transfer and debit cards are unaffected by the ban.

Australia's Big Four banks (ANZ, Westpac, NAB, Commonwealth Bank) have so far downplayed any similar steps, according to the headlines on Monday.

The European Commission on Thursday launched the EU Blockchain Observatory and Forum, with a mission to "highlight key developments of the blockchain technology, promote European actors and reinforce European engagement with multiple stakeholders involved in blockchain activities."

The unit will benefit from a surge of €340 million in EU funding into fintech and blockchain projects up to 2020.

The Commission's fintech focus mirrors recent regulatory developments across the Atlantic. In December, SEC Chairman Jay Clayton posted an informal and insightful statement summarising his views on virtual currencies . Clayton was optimistic at the opportunities offered by cryptocurrencies, stating that:

"The technology on which cryptocurrencies and ICOs are based may prove to be disruptive, transformative and efficiency enhancing.  I am confident that developments in fintech will help facilitate capital formation and provide promising investment opportunities for institutional and Main Street investors alike."

But at the same time he warned:

"Tokens and offerings that incorporate features and marketing efforts that emphasize the potential for profits based on the entrepreneurial or managerial efforts of others continue to contain the hallmarks of a security under U.S. law. ... I urge market professionals, including securities lawyers, accountants and consultants, to read closely the investigative report we released earlier this year (the “21(a) Report”) and review our subsequent enforcement actions."

(This topic is examined in previous Freshfields Digital blogs.)

Bitconnect was a platform in which users exchanged Bitcoin/Ether for Bitconnect 'BCC' tokens to reinvest in the company. According to the class action, Bitconnect promised its users in excess of 1% returns daily, regardless of performance (e.g. a $10,000 capital investment would yield almost $300,000 profit in one year).

Bitconnect's promises were met with several cease and desist letters from US state regulators pending investigation, which prompted Bitconnect to abruptly close access to its platform on 16 January. In the major crash that followed, BBC tokens on secondary exchanges fell from a high of $440 to just $4.80 today, with market capitalisation plummeting from nearly $3 billion in mid-January to just $44 million today.

The class action accuses Bitconnect of 'a Ponzi scheme' and 'numerous securities laws violations'. The submission argues that BCC tokens are securities under SEC v Howey, echoing a similar reasoning by the SEC in July 2017.

The regulatory developments in the blockchain and cryptocurrency space continue to evolve with growing speed. In today's news alone, the Southern China Morning Post reports that Chinese regulators are seeking to ban foreign cryptocurrency exchanges entirely, in the wake of a ban on ICOs late last year.

Meanwhile, SEC Chairman Jay Clayton and CFTC chief J. Christopher Giancarlo will testify to the US Senate Banking Committee on Tuesday, outlining and seeking to clarify current regulation of cryptocurrencies in the US.

In short, even further major regulatory developments are just over the horizon. 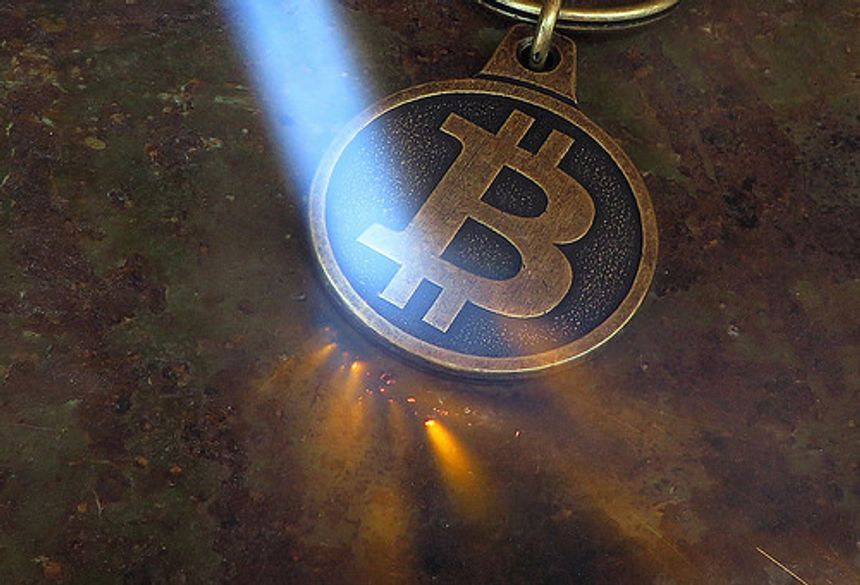