Fair competition in tech was given particular prominence at this year’s Web Summit technology conference held in Lisbon on 6-9 November 2017. EU Competition Commissioner Vestager – introduced as “one of the most important people in the world today” – was invited to speak on “Fair play in tech” during the Opening Night of the event (for a video link see here) and gave a speech dedicated to “Clearing the path for innovation” on Centre Stage the next day (for a video link see here).

Antitrust enforcement in the fast-moving tech and digital economy is a hot topic for regulators around the world. In her speeches, Commissioner Vestager emphasised that fair competition spurs innovation and that intervention is needed to curb practices which endanger businesses’ fair chance at “making it”. She set out the Commission’s recent enforcement practices in the tech sphere and gave an outlook on the Commission’s enforcement priorities going forward.

In the broader framework, the Commission’s recent rhetoric around “fairness”, particularly in relation to the digital economy (see here for previous speeches by Commissioner Vestager and Director General Laitenberger), has sparked an animated debate on whether the pursuit of “fairness” must be understood as, or could lead to, a new theory of harm. The Commission’s emphasis on “fairness” is highly controversial and worrying to many antitrust commentators as it suggests that the Commission is seeking to pursue a political agenda rather than enforce antitrust law objectively.

Commissioner Vestager stated at the Web Summit that competition is one of the most important drivers of innovation, noting that the principle of fair competition is simple: “if you are successful in the market it should be because you have the best product (…), not because you cut corners or get a tax break or you do not inform authorities about how things actually are”. She emphasised that successful companies (such as leading technology companies) hold a special responsibility to make sure not to deny others a chance to challenge them.

Commissioner Vestager referred to three recent cases in which the Commission has sought to protect competition in the tech sphere.

All three cases are highly controversial and notable because the Commission has acted against US companies in a way that many believe has singled out Silicon Valley companies for harsher treatment than others.

Fairness as a new theory of harm?

Concerns around “fairness” are raised in particular in the context of the digital economy. This could be explained by the fact that (i) tech/digital markets are prone to winner-take-all scenarios and (ii) innovation is a key parameter of competition in the tech/digital sphere.

The Commission’s recent rhetoric around “fairness” has sparked the debate on whether this must be understood, or could lead to, a new theory of harm. The key question in this regard seems to be whether “fairness” as a broader social policy objective could be a self-standing ground for antitrust intervention to keep major technology companies in check or whether such intervention should be limited to protecting the well-functioning of the competitive process (see also here a paper by Alfonso Lamadrid de Pablo on “Competition law as Fairness”).

Commissioner Vestager’s speeches at the Web Summit, suggests that “fairness” in antitrust enforcement (in the digital economy as well as any other market) is to be interpreted as applying the existing competition law toolkit to intervene in situations where anticompetitive behaviour or governmental measures prevent innovative products and businesses from coming onto the market. Commissioner Vestager emphasised that competition law should not be used to “punish” successful companies, even if in the eyes of the public “dominance” may be perceived as “unfair”. In that sense the stance of the Commission seems that “fairness” is not a basis for a new theory of harm.

In fact, as pointed out by Director General Laitenberger in his recent speech on “EU competition law in innovation and digital markets” (see here), “fairness” underpins the competition provisions in the EU Treaty and is enshrined in its text: the preamble of the TFEU refers to “fair competition”, the term “fair” appears in Article 101(3) TFEU and the term “unfair” in Article 102 TFEU. Hence, “fairness” has been part of EU antitrust enforcement from the very beginning.

It is encouraging that the Commission’s (renewed) emphasis on “fairness” does not appear to aim at introducing subjective policy reasons for antitrust intervention. However, the Commission’s persistent focus on enforcement action against US tech companies will continue to make the industry wary and it remains to be seen how the Commission will respond to future challenges in the tech/digital sphere. Many will urge the Commission to ensure that it applies the law within its traditionally understood remit. The Courts will ultimately have the last word on whether the Commission has overstepped the mark. 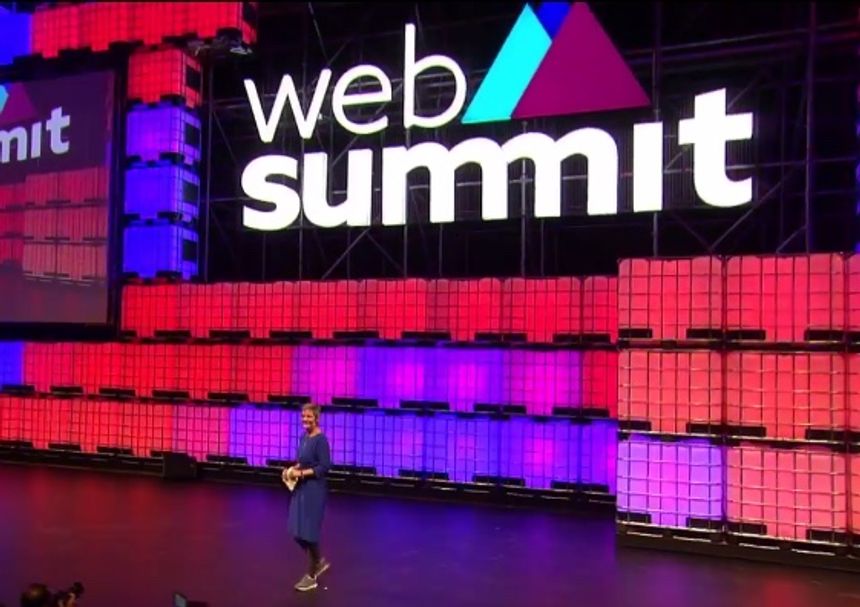