The UK's Financial Conduct Authority (FCA) has long been considering robo-advice - possibly longer than any other financial services regulator.  It was one of the first areas to be considered in Project Innovate when it was set up in 2014, and the FCA held a three day robo-advice forum in 2015, so it's safe to say that the FCA has had time to think about its approach.

The head of the strategy and competition division at the FCA gave a speech in mid-October that's just been published.  The FCA identified two particular regulatory reasons why it considers that robo-advice presents a big opportunity:

The speech as a whole is very interesting and worth a read for those involved in robo-advice.  However, what's particularly interesting about this speech for me is the continued position of the FCA on being technology-neutral.  The FCA regularly states that it is outcomes-focused and noted that the mode of distribution of advice does not change the requirement that firms must only recommend financial products which are suitable (and I should note that "suitability" has a particular meaning for the FCA here).  The FCA also noted that whilst a robo-advice model can help mitigate some of the risks associated with human advisers and managing a large salesforce, a poorly designed model could lead to systemic mis-selling.

Managing this risk, and others, is ultimately the responsibility of the firm and its senior management.  It is not possible to pass on the firm's regulatory responsibility to third party suppliers helping with the technology – responsibility rests with the firm offering the system.

To my mind, this is a restatement of the FCA's current position on outsourcing and focus on outcomes-based supervision.  However, I can see this being a slightly odd message to those who don't spend the majority of their time thinking about regulators.  Despite the FCA's promotion of robo-advice and fintech generally, the message is that the FCA will not cut tech firms slack on the supervisory front compared with traditional financial institutions.

What about the risks? Given our consumer protection objective, there is an important balance to strike. As I have said, our rules are technology neutral and the mode of distribution does not change the requirement that firms only recommend financial products which are suitable. Different modes of distribution have different risks and it is important that firms manage these risks appropriately. A robo model can help mitigate some of the risks associated with human advisers and managing a large salesforce. But the design of the model is crucial – a poorly designed model could lead to systemic mis-selling. 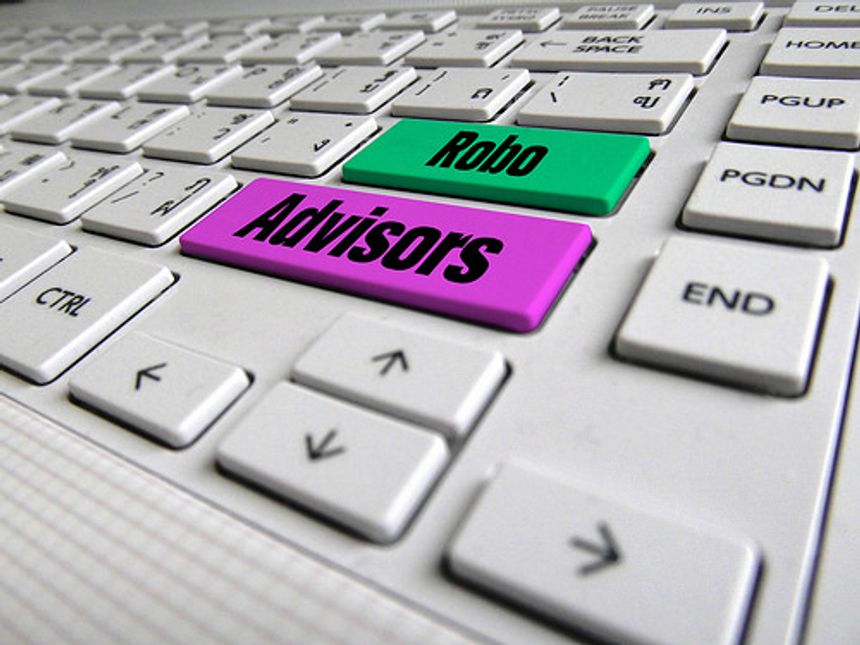 .@TheFCA will assess whether #robo-advice can be used to fill gaps in the #advice & #guidance market via @FTAdvisor https://t.co/FhtwOOpPZK