Geo-blocking is a wide-spread phenomena in the EU's digital landscape. It commonly refers to practices whereby businesses deny consumers access to a website based on their location ("geo-blocking"), or re-rout them to another, "local" website, often with different content, offering and prices ("geo-filtering"). Aside from access to website services, geo-blocking also describes any commercial practices whereby a customer is being treated differently based on "geo-factors", i.e. nationality, place of residence or temporary location.

Geo-blocking has been on the European legislators' radar for a while now and it is one of the hot-topics of the Commission's Digital Single Market (DSM) initiative. Here is an update to the most recent developments:

On 30 June 2017, the new regulation on the portability of digital services across the EU has been published in the Official Journal of the European Union, whereby consumers who paid for online content services in their home country will be able to access them when visiting another country within the EU. The portability regulation will apply from 20 March 2018.

In a nutshell, the proposal prohibits the application of different contractual terms and conditions (incl. net sales price) for the access to goods and services in specific situations, if and to the extent such differences are based on nationality, place of residence or temporary location of the consumer ("geo-factors"). The current draft of the geo-blocking regulation would also make it mandatory for traders and marketplaces to grant cross-border customers access to country specific sites, allowing them, inter alia, to compare any country-specific pricing. Finally, the possibility for traders to apply different conditions for a payment transaction, will be limited.

The impact of the regulation will likely depend on the nature of the goods or services in question. Whereas the practical impact of the regulation seems questionable in respect to the sale of physical goods, price differentiation in parts of the service sector (e.g. electronically supplied services such as data warehousing or services such as hotel accommodation) could become more challenging and may ultimately lead to a harmonization of pricing.

It remains to be seen, when and in what form the draft regulation on geo-blocking will be adopted, as key questions, such as the (partial) inclusion of copyright protected content into the scope of the geo-blocking regulation and its applicability in the B2B-context are still being debated.

As a result of its e-commerce inquiry, the Commission also launched several individual investigations to scrutinize bilateral "geo-blocking" practices in the consumer electronics, video game, hotel industry and most recently also into the licensing and distribution practices of Hollywood studios. These investigations are aimed at better understanding, and potentially addressing, the impact of geo-based discrimination in contractual agreements (e.g. distribution and licensing) between stakeholders in the Internal Market. These investigations are ongoing.

Read more on the EU initiatives on geo-blocking and the current status of the draft geo-blocking regulation on Freshfields Digital. 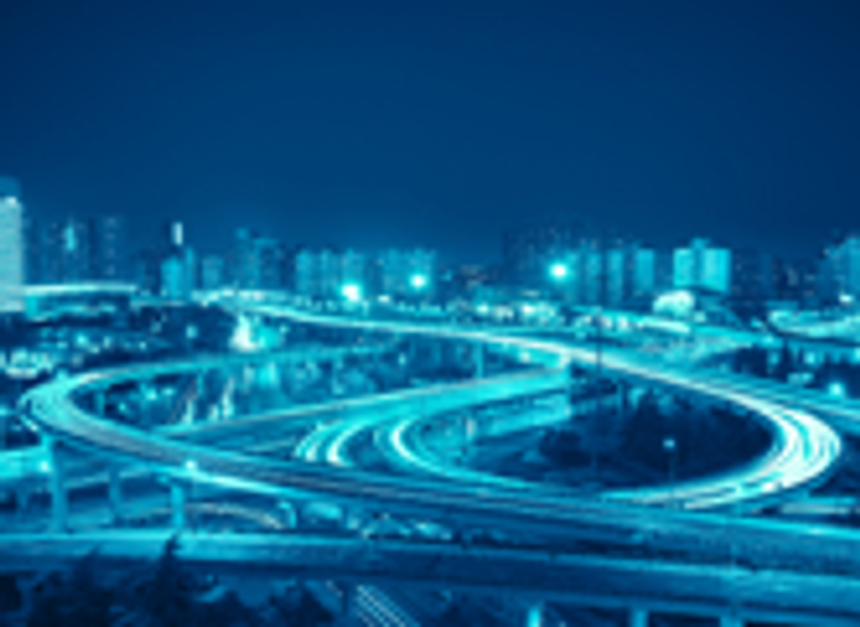