The German Supreme Court (Bundesgerichtshof) has decided to refer a set of questions to the ECJ for a preliminary ruling regarding a trial between members of the iconic German band Kraftwerk as plaintiff and Moses Pelham and others as defendants, who used a two-second rhythm sequence of Kraftwerk's 1977 track "Metall auf Metall" in their track "Nur mir", (released 1997, performed by Sabrina Setlur) without Kraftwerk's permission. Ralf Hütter, founding member of Kraftwerk had sued  in 2004 for infringement of his exclusive rights as producer of the phonograms in question.

German courts had previously confirmed that, even though the sampling sequence was very short, its unauthorised use was unlawful and Mr. Pelham was liable under German Copyright law. However, the German Federal Constitutional Court (Bundesverfassungsgericht) ruled that the courts did not sufficiently take into account Mr Pelham's right to artistic freedom that is protected by the German constitution.

The dispute, which has become a landmark case about the tension between copyright and artistic freedom, will now be suspended until the ECJ has rendered a ruling on some fundamental questions referred to it.

These questions, relating primarily to the interpretation of Directives 2006/115/EC and 2001/29/EC, revolve around whether the sampling of only very short sequences such as the one at hand, are considered a 'reproduction' within the meaning of copyright law, and, if yes, whether there is an (unwritten) exception applying in case when the sampled sequence has been incorporated into an independent work and is thus hardly noticeable any longer. This is a particularly sensitive in light of the fact that the copyright exemptions laid down in the InfoSoc Directive are considered conclusive so that member states are not free to introduce exemptions or a general "Fair use" regime going beyond the exemptions set out in EU law.

Finally, the ECJ has been asked to consider the relationship between the producer's exclusive rights under EU copyright law and the rights protected by the Charter of Fundamental Rights of the European Union, i.e. the producer's property rights and the user's right to artistic freedom.

The case thus touches some fundamental questions regarding EU copyright law and the ECJ's ruling will be eagerly awaited. More info (in German) over here. 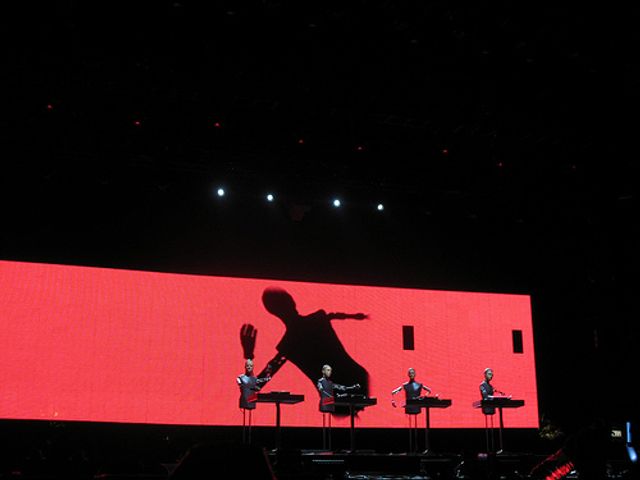