To unpack this a bit: Returning readers will recall that last year, a hacker broke into Banco del Austro's computers. Once inside, the hacker sent bogus messages instructing the NY Fed to give away Banco del Austro's money, and the NY Fed honored what it thought was its customer's instructions. Now the two banks are fighting over who bears the loss.

So to return to my original point: Banco del Austro has now responded to Wells Fargo’s arguments and, to absolutely no one’s surprise, it contends that “Wells Fargo’s [argument] is barred because the allocation of loss set forth in Section 4-A-202, as adopted by the State of New York, may not be varied by contract.”

Of course, the judge already decided that he can't decide the case until there's been full discovery of the facts. So unless the parties find a way of getting this particular question before the court sooner (which doesn't strike me as completely implausible, since the question is basically one of law), we've got a long ways before we get clarity on how this aspect of UCC article 4-A works.

Previous posts in this series: 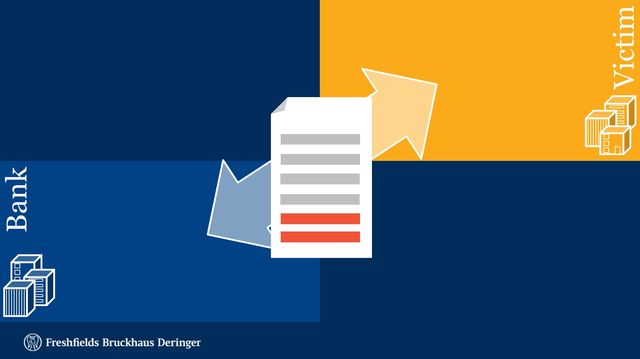