The FCA has just published its feedback statement on the call for input it issued in November 2015 on Regtech.

When the FCA talks about Regtech, what they mean is "a sub-set of FinTech that focuses on technologies that may facilitate the delivery of regulatory requirements more efficiently and effectively than existing capabilities."  This is particularly interesting, as the past few years has provided a dramatic increase in regulatory requirements, and the larger financial institutions have some quite dated legacy systems in place.

The FCA has also made some quite bold statements about how it sees its role going forward.

For example, "Technology plays a fundamental and increasingly pivotal role in delivering innovative financial products and services. The FCA is committed to fostering innovation and technology – including RegTech – to promote effective competition in the interests of consumers."

The FCA is investigating how improved technology standards and guidance can be developed, by proactively engaging with established financial services firms and standard setting bodies, in order to help clarify expectations and provide certainty.

The FCA also agreed with respondents that it has an active role to play in RegTech. The FCA intends to concentrate its efforts on increasing its engagement and collaboration with the RegTech community, using its convening authority to help bring together market participants to work on shared challenges; and to act as a catalyst for change that helps to unlock the potential benefits of technology innovation.

However, the FCA noted that there are limitations to its role -  the complexity, scale and diversity of legacy infrastructure and existing systems within some financial services firms, makes the implementation of new technologies challenging. That some firms will continue to choose to invest in legacy systems rather than new technologies is a matter for their leadership not the regulator.

Overall, it's promising to see the FCA continue its supportive line on this area.  In particular, firms may be reluctant in the wake of a fairly enforcement-focussed FCA to risk developing technology to help it carry out its regulatory obligations.  I see the FCA's willingness to consider new standards and the engagement with the industry to provide certainty as a positive move away from this fear.

Our ambition is to be a regulator that is fully engaged with the FinTech community and keen to improve the interface between the regulator and the regulated. To do this we intend to actively encourage and support the development and use of innovative technology, acting as a catalyst for further innovation within the FinTech sector, while remaining cognisant of the restrictions of our role as the regulator. 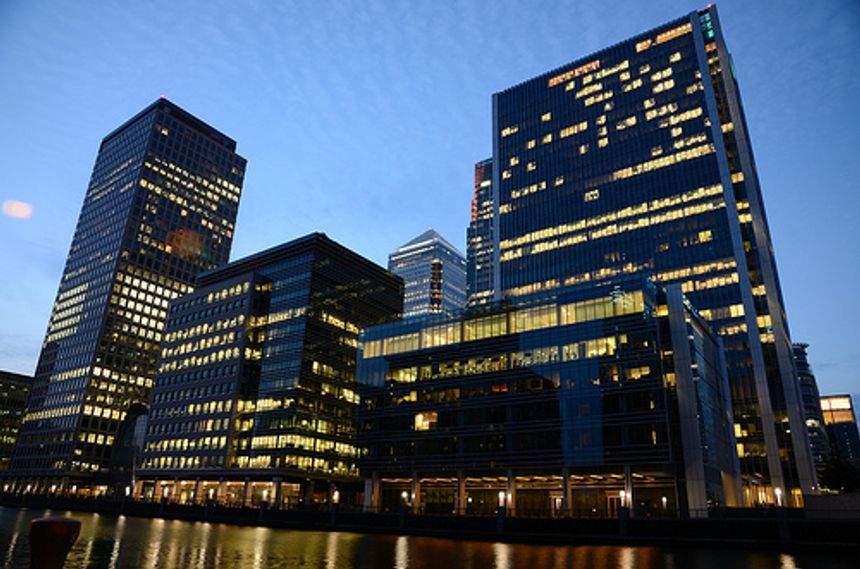 FS16/4: Feedback Statement on Call for Input: Supporting the development and adopters of RegTech: In this Fee... https://t.co/oU48PpT0wb