Earlier this week, the European Parliament voted by overwhelming majority to adopt a draft report on virtual currencies, prepared by its Committee on Economic and Monetary Affairs (ECON).

The paper is fairly positive as ECON calls for smart and proportionate regulation (if and when the use of distributed ledgers becomes systemically important) in order not to stifle innovation or add superfluous costs.  This is a move that would be welcomed by many players in the industry - the regulatory treatment of blockchain being used in different ways is asked frequently and clarity in this area would certainly be a good thing.

Another, in my view positive, recommendation by ECON is that the European Commission set up a Task Force for distributed ledgers.  This task force would provide expertise (both tech and regulatory), with a view to analysing existing European regulation and updating it in response to significant and systemic use of the blockchain.

ECON helpfully identifies both benefits and risks for the financial sector and notes that enhanced regulatory capacity to address the risks will be required.

Interestingly, ECON also notes the potential for use of the distributed ledger outside of payments and recommends that government agencies and competent authorities consider using it for RegTech and beyond, including "in order to at least reduce the sizeable VAT gap in the Union."

It'll be interesting to see how the Commission reacts to the recommendations in the paper - more so if it does create a taskforce.  The idea of proportionate regulation that doesn't stifle innovation is a compelling one, but it will remain to be seen if this is actually possible.

The European Parliament...Stresses that [virtual currencies] and [distributed ledger technology] have the potential to contribute positively to citizens’ welfare and economic development, including in the financial sector. 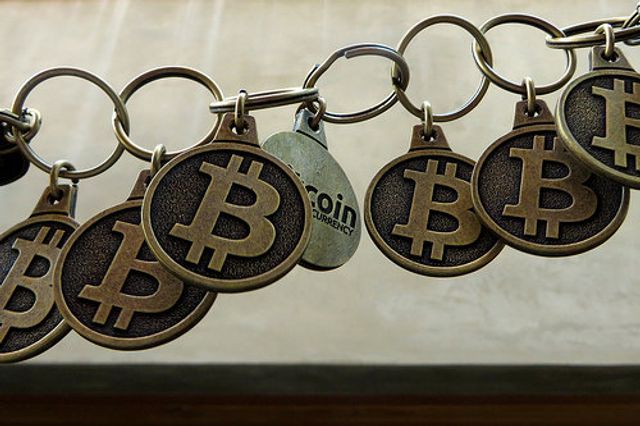